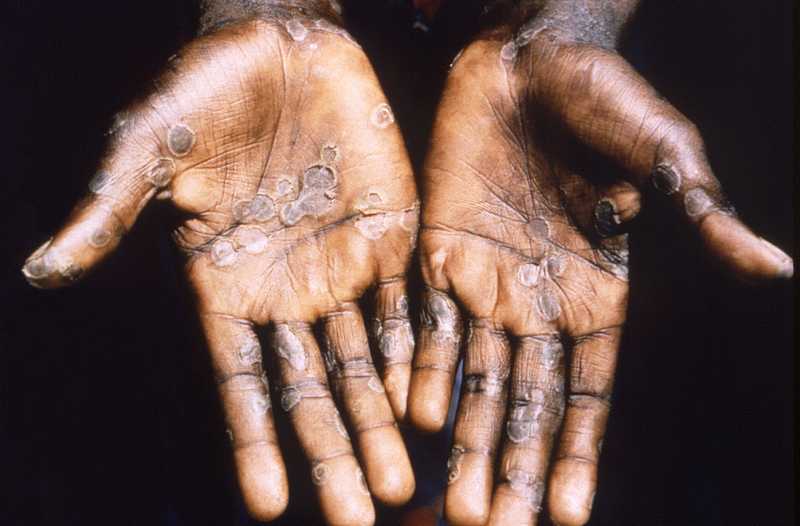 ​Two additional cases of the Monkey Pox were reported in Jamaica, bringing the total to nine, and health officials there say the cases were locally transmitted.

Minister of Health and Wellness, Dr. Christopher Tufton said to date, the fatality rate internationally has been less than one percent of the persons that have been infected.

“There have been no deaths associated with monkeypox in Jamaica. Of the total number of persons that have been confirmed with the disease in Jamaica, two have been categorized by epidemiological profiling as imported cases,” Dr. Tufton said.

The Minister advised that since the alert by the epidemiological unit and the subsequent declaration by the World Health Organization (WHO), the Ministry’s public health team has created a risk profile for the disease.
He said further that the main risks include the disease becoming endemic in the country and, given that cases are locally transmitted, there is a high probability that more cases are within the population which are not detected by the public health system and may cause a slow spread.
Another concern according to Dr. Tufton is the high risk of stigma and discrimination being associated with the disease, “resulting in under-detecting and late intervention for clinical management of severe cases, as well as the efficacy of containment measures, and the transmission/outbreak in other vulnerable populations, including school-aged children,”.

“In identifying these risks, a management plan was developed in July 2022 that aims to achieve the following objectives: containment of monkeypox and elimination of the disease in country, to provide public education and social marketing strategies to optimize behaviour change and, increase the use of infection-prevention and control measures within the population,” he said.

Dr. Tufton informed that since June 2022, the Ministry, in collaboration with the Pan American Health Organisation (PAHO) developed and implemented a programme of capacity development which ensured that the National Public Health Laboratory and the University Hospital of the West Indies had the ability to test for and categorise the virus.

“These test results are produced within 24 hours of the lab receiving the samples, and have played an integral role in the containment and management efforts of public health, as active cases can be identified and contact tracing can be done to ensure that persons in direct or close contact can be sensitised to the risks and be appropriately isolated or quarantined,” he stated.

Monkeypox is a rare disease resulting from infection by the monkeypox virus. The monkeypox virus is a zoonotic disease and is part of the family of viruses known as the variola virus, which causes smallpox.
The symptoms are similar to that characteristic of smallpox, but milder; monkeypox is rarely fatal.