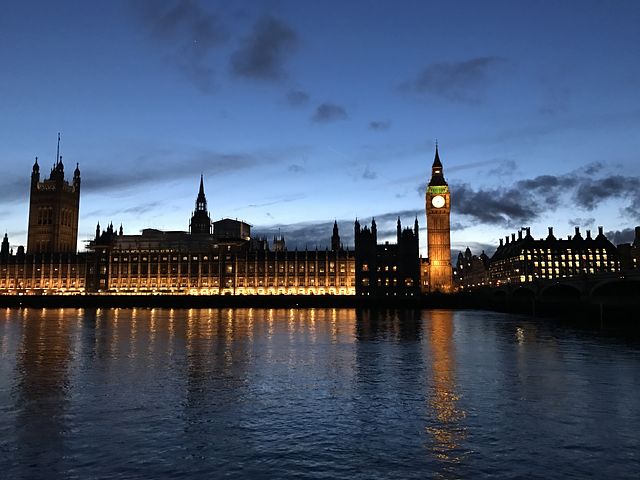 In response to the growing concerns with regards to rapidly rising energy prices, the new UK Prime Minister, Liz Truss, has today announced the plan she sees as being able to support the public sufficiently, to allow the country to ride the cost of living crisis that it currently finds itself in the grip of, and secure long term security in the energy market.

Impossible rise had to be addressed

She detailed her plans in the House of Commons to the predicted cheers from her own Conservative party and equally foreseen criticism from the opposition. Urgent action had been called for after it became apparent that the energy price cap, which is the highest amount suppliers are allowed to charge households for every unit of energy they use, was going to rise by an implausible 80%, on 1 October, just three weeks away. This would take the typical energy bill to £3,549, a figure that would cripple the average household. Gas prices have soared this year, largely due to the war in Ukraine, which has reduced supplies of Russian gas all over Europe.

Ms Truss told MP’s: “We are supporting this country through this winter and next, and tackling the root causes of high prices, so we are never in the same position ever again. This is the moment to be bold, we are facing a global energy crisis, and there are no cost-free options.” She also outlined plans “to make sure we have security of energy supply for the long term. This includes issuing new oil and gas exploration licences for the North Sea and lifting the ban on fracking for shale gas where there is local support for it.”

The plan in more detail will offer measures in addition to the cap, such as: a one-off £400 fuel bill discount payment for households; equivalent help for anyone that does not use mains gas and electricity; a £650 payment to more than eight million low income households who receive benefits and tax credits. Further payments of £300 to pensioner households and £150 to disabled people will also go ahead. Businesses will be protected for six months initially, although this length of time is a considerably shorter period of protection than many had hoped for.

Additionally, they will establish a new oil and gas licensing round as early as next week, boosting production in the North Sea. They will also seek to negotiate lower-priced long-term contracts with renewable and nuclear power companies, and launch a joint scheme with the Bank of England to provide emergency support to struggling UK energy firms.

How much will this all cost?

The cost of the huge support scheme could reach as much as £150bn, dependent upon international energy markets which as has been proved, can be extremely volatile. However, Ms Truss refused to put a figure on it, saying “extraordinary times call for extraordinary measures.” She stated that the government will set out the full cost of the scheme later in September.

Ms Truss wants to cut taxes, not raise them. With that in mind, she confirmed it will be paid for by increased borrowing through investment bonds, but of course these bonds have to be paid back, and done so with significant interest attached, adding to the already large debt pile. Therefore, in the long run, it is the UK taxpayers who will foot the bill.

The assistance will be for everyone in England, Scotland and Wales, with similar assistance also for Northern Ireland, but there are concerns the measures are not targeted enough, with no additional support for the most vulnerable. As a result, millions are still expected to be in fuel poverty this winter, which naturally drew criticism from Labour leader Sir Keir Starmer, who said the refusal to fund it with a windfall tax on gas and oil company profits, showed she was “driven by dogma” and “it is working people who will pay for that.”

Liberal Democrat leader Ed Davey accused the government of bringing in a “phony freeze”. He said: “This will still leave struggling families and pensioners facing impossible choices this winter as energy bills almost double. Liz Truss and the Conservatives are choosing to allow this huge hike to people’s heating costs, while refusing to properly tax the eye-watering profits of oil and gas companies.”

Following the announcement, investment bank Goldman Sachs forecast inflation would now peak in October at around 10%, which is significantly lower and earlier than its previous peak forecast of 14.8%, in January.

The national debt, according to the latest figures available, is now £2.4 trillion. During the Covid-19 pandemic, the government borrowed vast sums to fund schemes such as furlough. This will probably never be paid off, with politicians always preferring to use any spare cash to cut taxes, or invest in better public services.

Recent governments have pledged to keep the national debt under control, by which they mean getting it smaller over time, compared to the overall size of the economy. However, in the past three years, the coronavirus pandemic and now the cost of living crisis, have made it impossible to keep this promise. That means debt has increased significantly relative to the overall economy and it is set to take another massive hit, following today’s announcement.