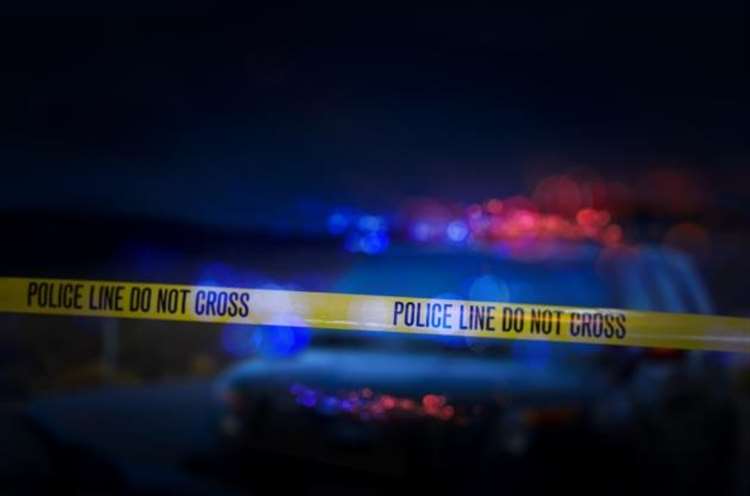 ​The police are continuing investigations into an alleged murder that took place at the Pillar Rock Hotel sometime late Wednesday night.

It was reported that a man was found with what appeared to be multiple gunshot wounds to his body.

“The police are also searching for another male, who has gone missing just around the same time of the incident. The circumstances surrounding both incidents are still unclear. However, the police are still on the scene conducting further inquiries, and as additional information comes to hand the general public will be kept informed,” Police Public Relations Officer Inspector Frankie Thomas said on Thursday morning.

Meanwhile, In another dreadful incident, a man is currently at the Sir Lester Bird Medical Center (SLBMC) nursing injuries to his head.

Reports are that the man may have been intoxicated following the use of illegal drugs and smashed his head into a cement rock.

The police could not say whether these allegations are factual, but sources at the hospital confirmed that a man is currently nursing wounds to his head. Up until the publication of this publication, he remained unconscious.

Sources say he may also have suffered a fractured skull.

And a pregnant woman is also at the SLBMC after an accident on Wednesday night on Friars Hill Road. That road has been at the center of many accidents in recent times.

The woman who is reportedly in her second trimester of pregnancy was driving when her vehicle was hit by another car as she was turning onto the southbound lane of the road.

Reports are that she did not sustain any visible injuries but is under observation at the hospital.

The car that hit her was allegedly speeding.