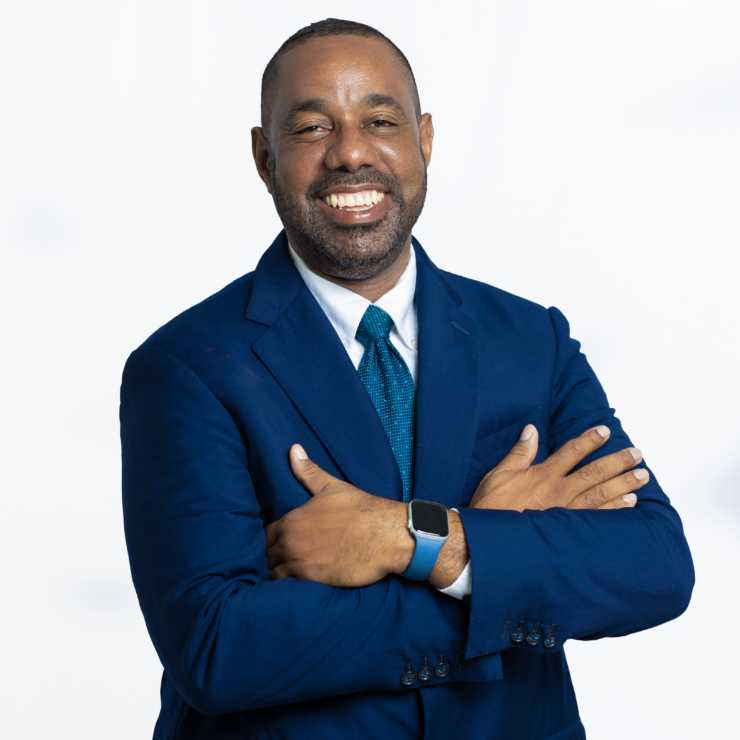 The West Indies Oil Company (WIOC) is set to improve its offerings to customers across Antigua and Barbuda, and also in Dominica, with upgrades to its network of service stations.

Chief Executive Officer of WIOC Gregory Georges said the company is preparing to expand the petrol station component of its operations.

He noted that WIOC operates a network of 16 service stations in Antigua and Barbuda and eight in Dominica, with many lacking modern amenities like convenience stores, and others having such stores that need upgrading.

He said the real plan for the future however is to invest in renewable energy.

“Obviously, fossil fuel will remain a key part [of the continuing operations], but we are certainly diversifying into renewable energy. We are now looking at the installation of a five-megawatt solar plant, as we look to sort of reduce our carbon footprint and ensure we have a sustainable future for WIOC, Antigua and the region,” Georges explained.

While no timeline for this work was shared, Georges said they are looking at addressing those deficiencies, and possibly adding some additional amenities to the service stations, as part of the company’s corporate rebranding and service station upgrade.

“Once we can develop solar opportunities in Antigua, we intend to expand within the region, starting off with Dominica next door, where we have already a business, and then, within the other OECS islands, and then in the wider Caribbean,” he continued.

He revealed too that the company is looking at opening new service stations, and an additional berth to improve the efficiency of moving petroleum products into and out of Antigua.

WIOC began acquiring new shareholders last year after the government decided to divest some of its shares in the company.

That number is likely to have grown after the company was officially listed on the Eastern Caribbean Securities Exchange (ESCE) just a few months ago.

And the company does not intend to stop there, with respect to acquiring new investment, as Georges told the Observer they are also interested in being listed on the Jamaica Stock Exchange.

The WIOC, was incorporated in 1961, but didn’t start operations until 1966 as a refinery before abandoning that quest in 1973 in favor of storage and distribution of petroleum products, listed on the Eastern Caribbean Securities Exchange on July 7, 2022, after raising EC$18 million in an initial public offering (IPO) which closed successfully in May 2021. It was the 14th company to list on the Eastern Caribbean Securities Exchange and the first energy company to do so

WIOC is projected to exceed sales of EC$344 million this year, with a net income of EC$24 million – up from EC$17 million last year.