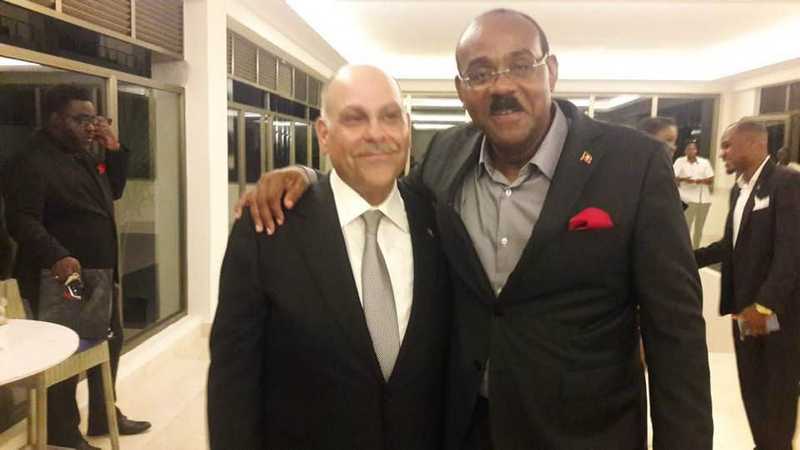 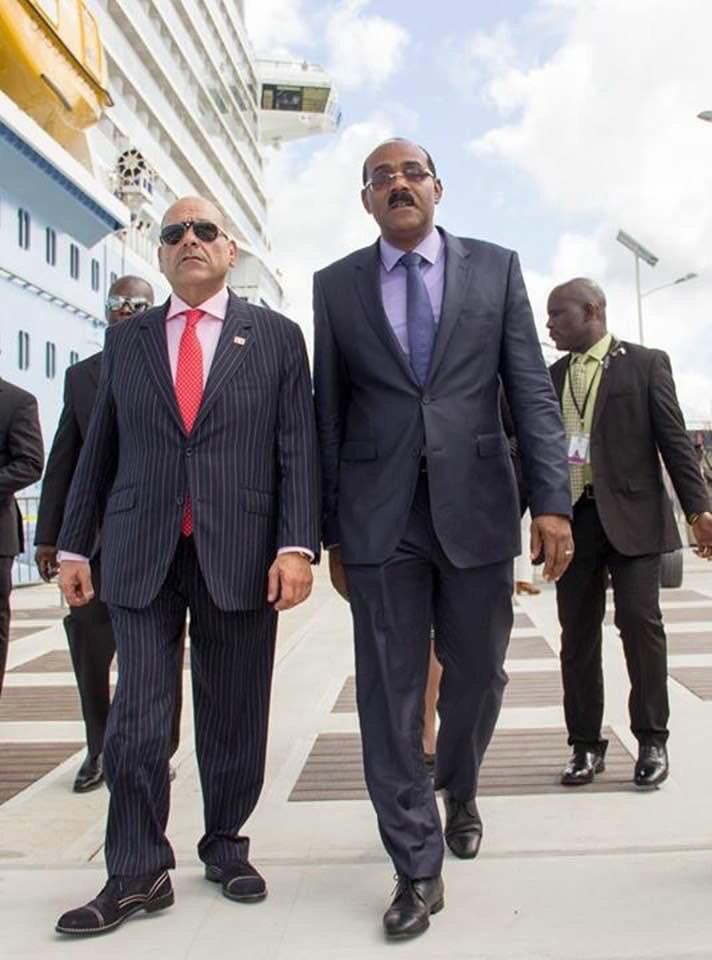 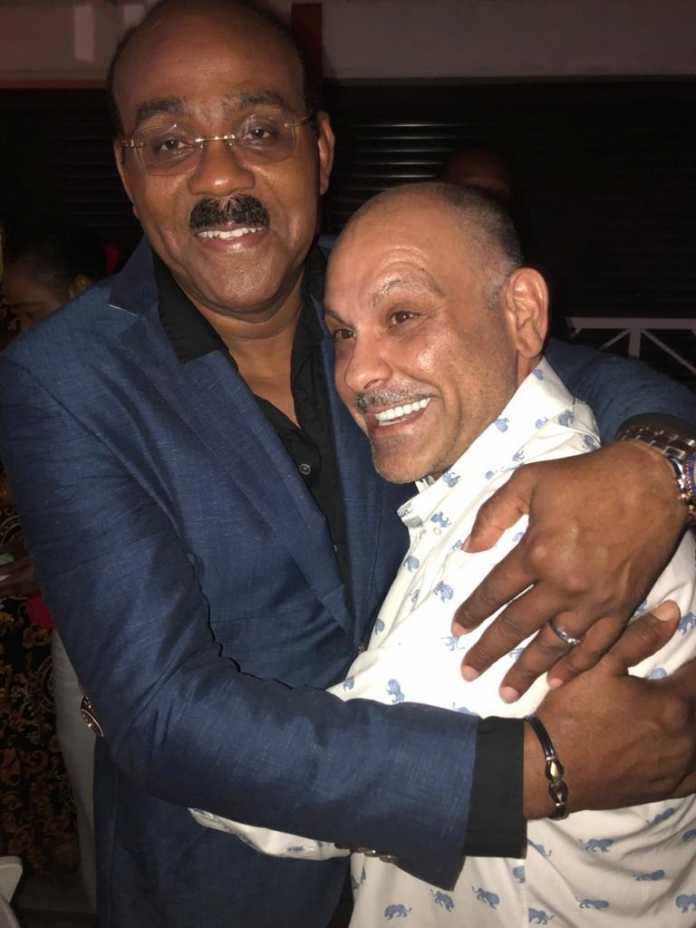 The contention between the MP for St Peter and the Antigua and Barbuda Labour Party is not going away-at least not anytime soon.

And now Micheal, who was once a prominent and perhaps well-loved member of the ABLP is at the center of fresh allegations that he is behind an illegal practice of transferring voters’ registration into that constituency while remaining resident in another, a claim he has denied.

The Cabinet announced last week Thursday that it will launch an investigation into the allegations, threatening to prosecute “claims and objections of those who have been untruthful and unlawfully transferring their registration into St Peter”.

But in a statement released Sunday night, Micheal who has been at odds with the Antigua and Barbuda Labour Party said the cornerstone of every democracy is the independence of the process used to select a government. Governments must not and must not be seen to interfere with that process.

He said the announcement by the Cabinet that it will launch an investigation into voter registration in the Constituency of St Peter’s is an indictment of the independence of that cornerstone of our Democracy.

“It attacks the integrity of the Electoral Commission and its officers, as well as the Supervisor of Elections. It seeks in part, if not in whole, to usurp their functions that are enshrined in our laws,” Micheal said.

Furthermore, he believes, what it suggests is an unconstitutional strategy to manipulate the results of the next general election in the constituency of St. Peter.

Additionally, he said it appears as yet, an attack on the right to vote designed to undermine the candidacy of the sitting Representative through selective suppression of voter registration.

“It is no function of the Cabinet to investigate voter registration. That is the sole purview of the Electoral Commission. If any candidate or resident wishes to challenge the registration of any person within a Constituency, express provisions are laid out in the Representation of Peoples Act. This is the process of “Claims and Objections” and is well established and known to all,” he added.

All would be aware that the success of the National Housing programs has brought significant growth to the population of the St. Peter’s Constituency.

“Government would better and rightfully employ its resources in providing acceptable roads, equipped clinics, and schools in that consistency, rather than meddling in the electoral process. Its determination to undermine the candidacy of Asot Michael is not only unlawful but morally reprehensible,” Micheal said.

Micheal is calling on the Attorney General Steadroy Benjamin to rise to the occasion and prevent what he said is the unlawful launch of an investigation using the resources of the State for personal political gain.

“Michael will continue to encourage/mobilize citizens to get registered and thereby prepare themselves to participate in free and fair elections. The matter of validity of the registration and/or transfer of registration is strictly a matter for the Electoral Commission, the Supervisor of Elections, and the various election officers engaged by law to conduct the voter registration function,” Micheal said.

Claiming that he remains confident that the election officials will fulfill their functions according to law notwithstanding the intimidatory tactics emanating from the Cabinet.

“Scrutineers are election officers with specific responsibilities in the voter registration process to ensure the validity of the address qualification of persons applying to be registered. They report to the Party, not the Government,” he said.

Micheal is also accusing Prime Minister Gaston Browne of flaunting and disregarding the Laws of our Land.

“Our Constitution and our election law ensure that the Electoral Commission shall, in the exercise of its functions, act impartially and independently of any political or governmental influence and shall not be subject to the direction or control of any other person or authority”, he said.

Micheal said this proposed Cabinet investigation into voter registration is yet “another example of this sinister behavior that if left unchecked threatens to erode into a culture of lawlessness. The citizens of Antigua and Barbuda should stand resolutely against this abuse of power and this shameful conduct of the Cabinet,”.

Micheal is no longer the ABLP’s choice to run in St Peter at the next general elections constitutionally due in 2023.

When the ABLP endorsed its 17 candidates as the slate to contest the election – Michael’s name was absent; ‘replaced’ by Rawdon Turner who the party has been touting as its candidate for St Peter.

But Micheal that he has not failed in the bid to represent the ABLP in the next general election saying that based on court proceedings – the party has no authority to go forward with the official selection of Turner as the candidate unless that authority has been granted by the court itself.

The court judgment, dated April 19 this year, states that respondents Mary-Claire Hurst (the ABLP’s General Secretary), Paul Chet Greene (the ABLP’s Chairman) and Gaston Browne (the ABLP’s Political Leader), cannot – whether directly or indirectly – hold out any person to represent St Peter on behalf of the ABLP, who is not selected following the provisions of the party’s revised constitution.

It further granted an interim declaration that Turner was not selected in accordance with the provisions of the ABLP’s revised constitution, and noted that the interim injunction should stand “until the hearing and determination of this action or until there are fresh actions/proceedings initiated and conducted in accordance with the revised constitution of the [ABLP]”.