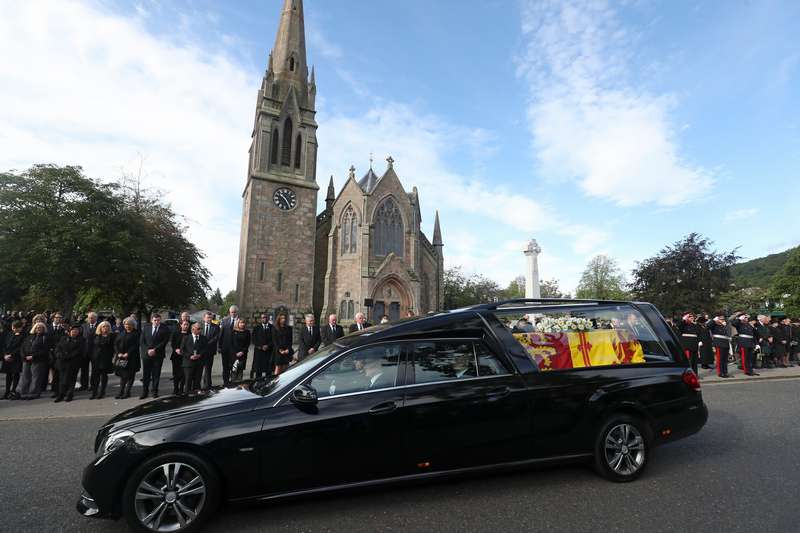 The government of Antigua and Barbuda says while it has no objections to declaring September 19th a national holiday, it would have to consult with other Caribbean heads before a final decision can be taken.

Monday 19 September, the date of Her Majesty Queen Elizabeth II’s State Funeral, will be a national bank holiday in the UK, as declared by the new King Charles the third.

“Some are agitating for a public holiday on the 19th on the basis that she was the head of state here. I will have to consult determine on that one. I cannot say that I have any major objections but I will have to consult further to see what the other Caribbean countries are doing and to determine whether we should go that route,” Prime Minister Gaston Browne said.

King Charles said the holiday will allow individuals, businesses, and other organizations to pay their respects to Her Majesty and commemorate Her reign while marking the final day of the period of national mourning.

This bank holiday will operate in the same way as other bank holidays, and there is no statutory entitlement to time off.

Employers may include bank holidays as part of a worker’s leave entitlement. The bank holiday will take place across the United Kingdom.

Other countries where the queen was head of state have planned activities to commemorate the death and funeral.

In some countries, including Antigua and Barbuda, flags are being flown at half mass unto her official burial.