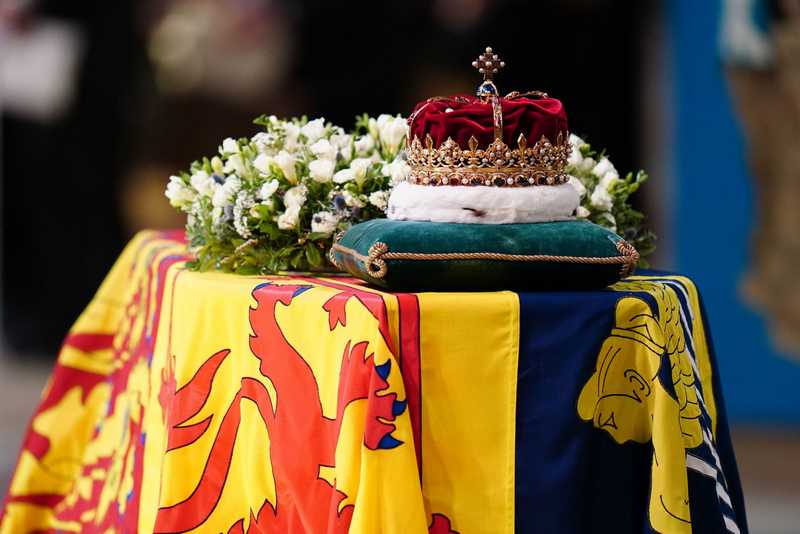 Antigua and Barbuda has joined the ranks of other countries that declared a national holiday on September 19th, the date that Her Majesty Queen Elizabeth II – Antigua and Barbuda’s former Head of State – is scheduled to be laid to rest.

The decision was taken during the Cabinets weekly meeting on Wednesday and confirmed by Chief of Staff in the Prime Minister’s Office Lionel Max Hurst.

Hurst also confirmed that Browne will be attending the funeral service of the late Queen in Westminster Abbey in London. The Queen – Britain’s longest-serving monarch – died last Thursday, September 8, plunging the UK, the Commonwealth of Nations, and much of the world into a period of mourning.

Residents in Antigua and Barbuda have been inquiring about national holiday days after the Queen’s death, especially after countries like Australia, the Bahamas, the British Virgin Islands, Belize, the Cayman Islands, and Canada declared national holidays.

Antigua and Barbuda, like several other countries, has already begun paying tribute to the late Queen, sending condolences to the Monarchy, and instructing that all flags throughout the state be flown at half-mast until the day of the funeral.

In addition, Prime Minister Gaston Browne will travel to the UK in the coming days at the direction of the Cabinet, to attend the Queen’s funeral on behalf of the nation.

Queen Elizabeth II will be buried in St George’s Chapel at Windsor Castle with her husband, Prince Philip. The burial complex is also the resting place for the Queen’s father, King George VI, mother, Queen Elizabeth, and sister Princess Margaret.

Meanwhile, in recognition of the life and service of Queen Elizabeth II and her memory, Antigua and Barbuda continue to mourn until the day of her funeral.

A release from the Governor General’s office states that in addition to the public notification of her death, public expressions of condolences to the Royal Family, flying of the national flag at half-mast, the opening of the book of condolences, and the proclamation of the new monarch of Antigua and Barbuda, His Majesty King Charles III, our nation’s Security Forces will host a Service of Thanksgiving and Parade in recognition of the Life and Service of Her Late Majesty Queen Elizabeth II.

The Service of Thanksgiving for the Life and Service of Her Late Majesty Queen Elizabeth II will be held on Monday, September 19, 2022, at 8:30 am. at the Cathedral of St. John, The Divine and will be officiated by The Very Reverend Dwane Cassius B.A, Dean of the Cathedral of the Anglican Diocese of the North East Caribbean and Aruba.

Over the past few days, the accession of King Charles III has taken place and the Queen’s coffin has traveled through the Scottish Highlands to Edinburgh, before being flown into London and brought to Buckingham Palace for a private ceremony.

On Wednesday, the coffin will be transported to Westminster Hall, where it will lie until the state funeral — the first to be held in the UK since the death of Sir Winston Churchill in 1965 — on Monday.