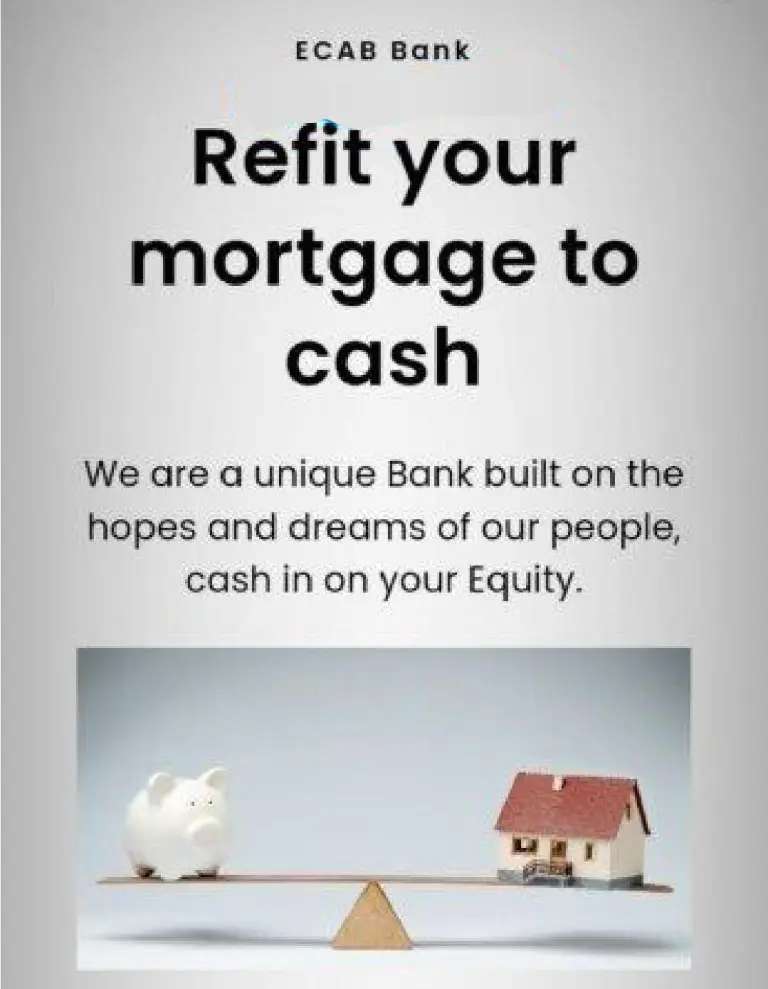 The Eastern Caribbean Amalgamated Bank (ECAB) is warning its customers and potential customers about FAKE “ECAB” ads circulating on the internet.

The financial institution says the fake marketing materials are making rounds in an attempt to gather information from mortgage customers and potential customers.

The information the bank says also mimics ECAB’s mortgage ad but uses a generic layout that falls outside of ECAB’s brand standards.

People who are uncertain about the authenticity of any of the said ads are asked to contact the bank for further queries.