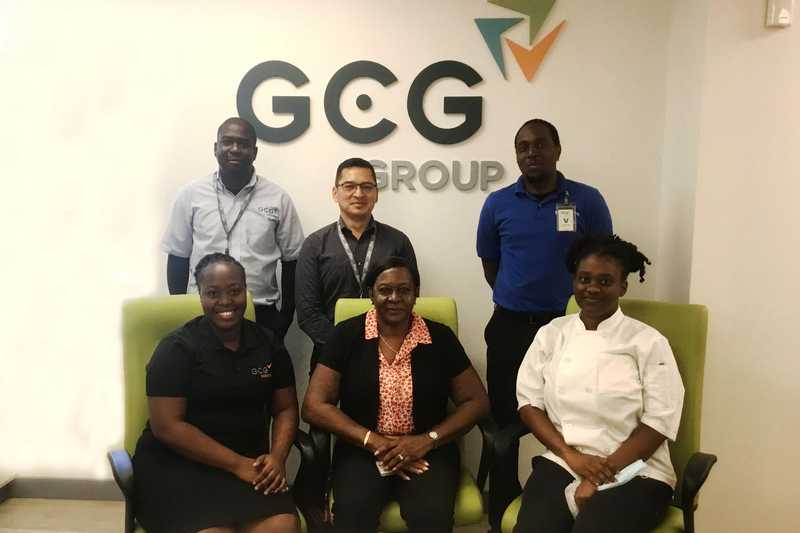 The agreement was made following negotiations between the management of the company and the ABWU, which ended recently.

According to a statement from ABWU, the increase will be implemented over the next three years in increments of two percent per annum.

He said discussions on the former agreement were disrupted by the pandemic, during which time several employees were laid off or severed.

However, he added that staff employed between July 1, 2021 – June 30, 2022 will be awarded an additional increment for that period.

Meanwhile, GCG General Manager, Mario Colindres, said he is “happy and proud” about the outcome of the negotiations. He described the process as “amicable” and “in the best interest of the Company and staff”.

Colindre also said that GCG fostered a good working relationship with the Union over the years, and understood the importance of partnering with the Union to enhance employee benefits.

And GCG’s Head of HR, Arion Ryan, described the negotiations as “very smooth”, noting that “the Union and the Company were on a good path”.

Shop steward, Neople Browne, said the negotiations addressed many of the concerns of the staff and brought about a satisfactory agreement.