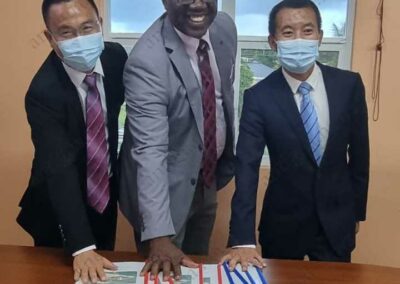 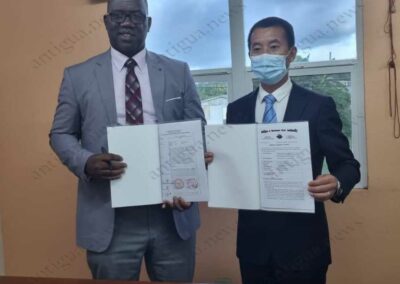 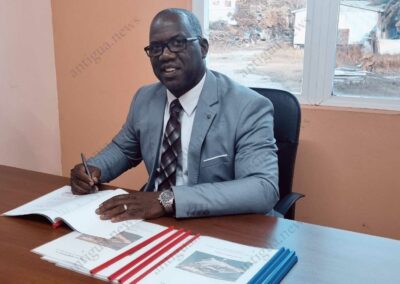 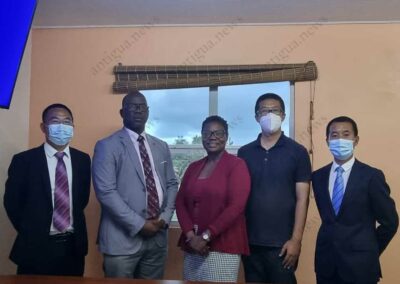 Antigua and Barbuda’s $100 Million Port Re-development Project has been concluded. The documents were officially signed off on Thursdays says Port Manager Darwin Telemaque.

To operate efficiently, effectively, and in a modern way, St. John’s Harbour had to be modernized. Now, the port can accommodate several ships at the same time.

The project according to Telemaque represents the single largest public sector investment undertaken by any government in history.

Telemaque said the new port is now the most versatile, modern, and competitive port in the Caribbean, so much so that containerization.

“Our objective is to reduce waiting time to offload containers. It is to reduce that process to ten minutes so that by the time you arrive at the gate of the port for your container, we should be able to execute to get it to you and out the gate providing all your documents are in place. We may be able to transcend that because we are going to do digital at the gate. There will be no paper everything will be scanned,” he said.

Meantime Telemaque said the aim is to have Antigua and Barbuda’s port could be used as a hub for the Caribbean.