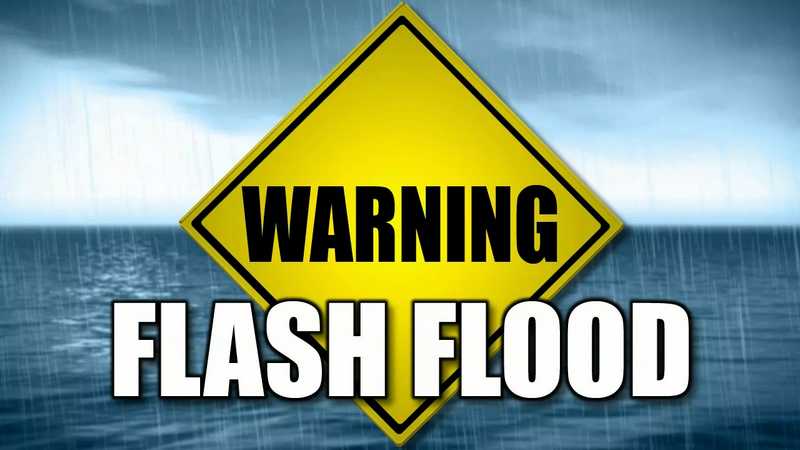 Forecaster Dale Destin has issued a flash flood watch for Antigua and Barbuda and three other Caribbean countries as Tropical Storm Fiona is expected to pass through the area starting this evening until later tonight.

The other countries are Montserrat, St. Kitts, Nevis, and Anguilla.

According to the Antigua and Barbuda MET office, the flash flood threat level is minor to moderate with the potential for limited to significant impacts in the watch areas. To be safe, implement your flood plan and it es expected to last between 8 pm until Saturday 8 am.

A flash flood watch means that flooding is possible but not imminent in the watch area.

“Residents in these areas should make preparations to protect life, property, and livelihood against flooding and be prepared to move to higher ground, if heavy rains develop,” the MET office added.