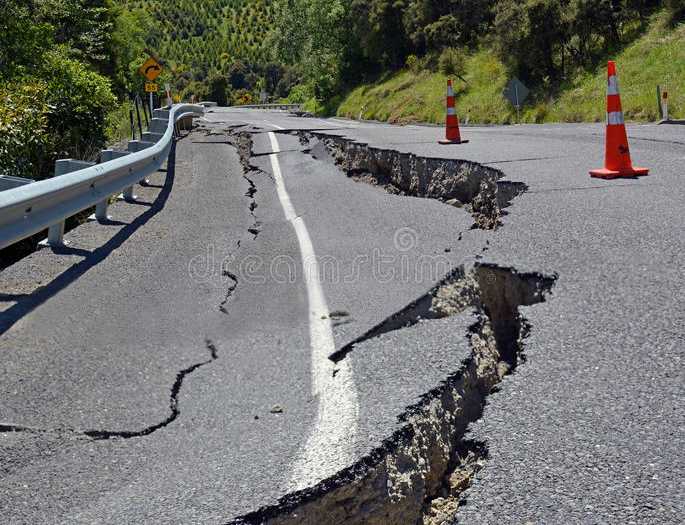 A strong 6.4 magnitude earthquake struck Taitung County in eastern Taiwan on Saturday. Thankfully, the quake was shallow, and officials are yet to confirm any casualties. The natural disaster was felt in various parts of the country, including the capital Taipei.

“A very large felt earthquake occurred in Taiwan, and the whole of Taiwan felt it, with an estimated magnitude of 5 or more,” Kaohsiung Times said on Twitter.

Although there are no casualties, the earthquake caused some damage and partially collapsed an uninhabited house in Hualien county and a few other buildings.

The depth of the quake in the north of Taitung County Hall, which was the heart of the earthquake, was as shallow as 7.3 km.

Taiwan measures incidents like this on a scale of one to seven, and the degree to which the quake was felt differed according to the different locations.

“The earthquake’s intensity registered as a 6 in Taitung County and a 5 in Hualien County and Kaohsiung City. An intensity level of 4 was recorded in Nantou County, Tainan City, Chiayi County, Yunlin County, Pingtung County, and Chiayi City,” Taiwan news reported.

After the quake, the Taiwan Railways Administration announced a temporary halt in train operations from Hualien and Taitung. Other high-speed rail services were canceled until the Rail corporation carry out a safety examination.

Earthquakes are not new to Taiwan. In 1999, a 7.3 magnitude quake claimed over 2,000 lives, and most recently, in 2016, more than 100 people died in another earthquake in southern Taiwan. The Island country is located near the junction of two tectonic plates, which makes it prone to earthquakes.