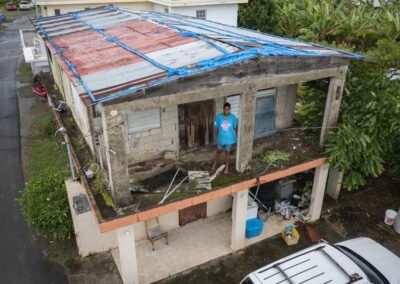 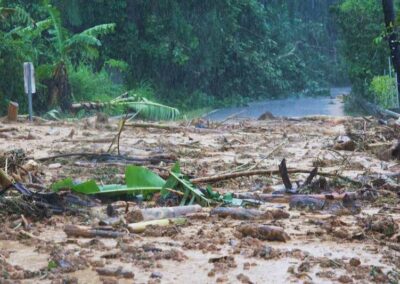 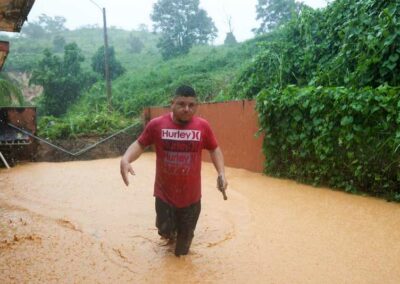 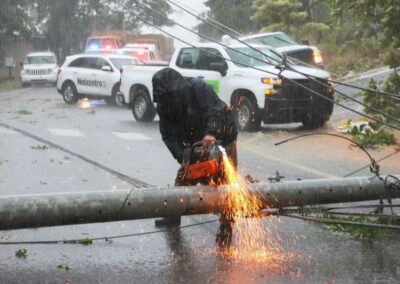 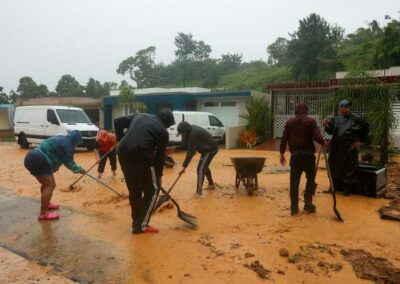 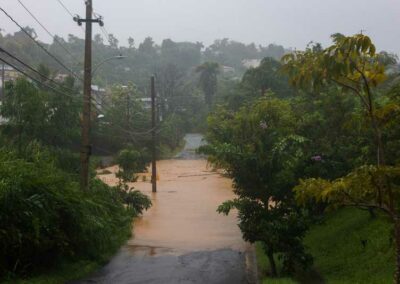 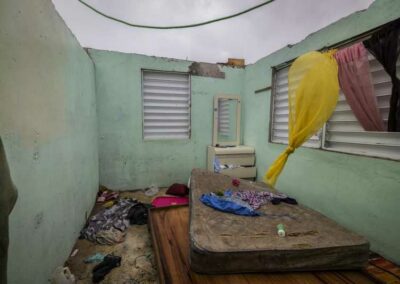 While the attention is placed on saying final goodbyes to Queen Elizabeth II and the world watches the pump, flare, and ceremonies of her burial, residents in Puerto Rico are struggling to mop up after Hurricane Fiona left it wet and devastated.

Currently, most of Puerto Rico is without power after the category 1 hurricane brought heavy rains and dangerous winds when it made landfall on Sunday evening, causing severe flooding and landslides and damaging infrastructure.

Government officials in San Juan said several landslides had been reported as the storm forced the closure of roads while a highway bridge in Utuado town in the island’s center had been washed away by a flooding river.

“This has been catastrophic,” Puerto Rico’s governor, Pedro Pierluisi, told reporters in San Juan on Sunday night. “We are responding to the emergency as weather conditions permit.”

The government also confirmed that a major cancer hospital in the capital of San Juan was without power after its backup generator failed.

“An emergency shelter in Sabana Grande in the south-west, where dozens of locals including some infirm residents had sought refuge, was also without power after its generator failed, according to Ruth Santiago, an environmental lawyer, and campaigner for Queremos Sol, a grassroots movement to transition the island away from a centralized energy grid to rooftop solar,” the government said.

Hundreds of water rescues were underway and widespread evacuations were ordered in the U.S. territory of 3.2 million people.

Parts of the island, still healing from the battering wrought by Hurricane Maria five years ago, could see up to 30 inches of rain before the storm rolls out of the area late Monday.

Fiona’s center made landfall on Puerto Rico’s south-western coast near Punta Tocon at 3.20 pm Sunday with maximum sustained winds of about 85mph (140km/h). The storm was upgraded from a tropical storm to a hurricane on Sunday morning.

Currently, Ports are closed and flights out of the main international airport have been canceled. Flash floods, landslides, and high winds have already damaged crops in the south of the island, with more dangerous conditions forecast through Monday.

Meanwhile, the National Hurricane Center is reporting that torrential rains and mudslides were also forecast for the Dominican Republic, where the hurricane made landfall in the early hours of Monday morning as it progressed north-westward. 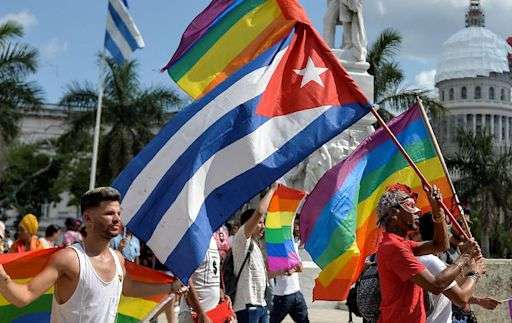 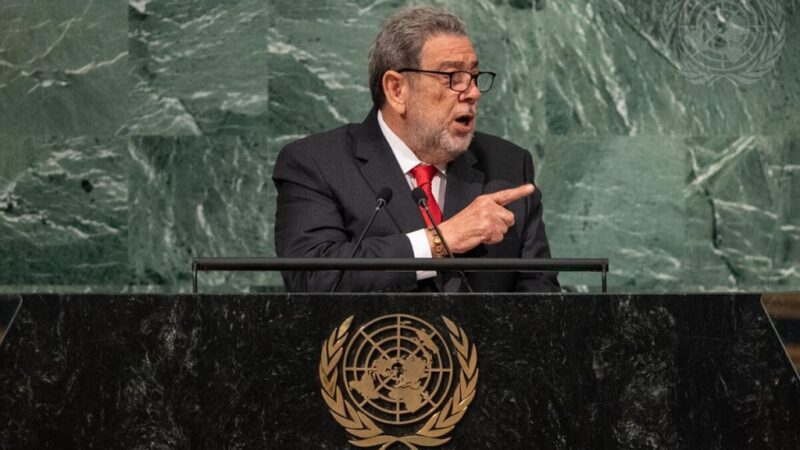 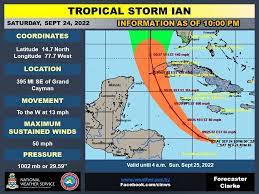 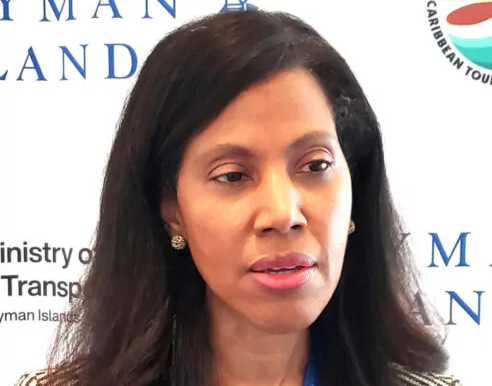 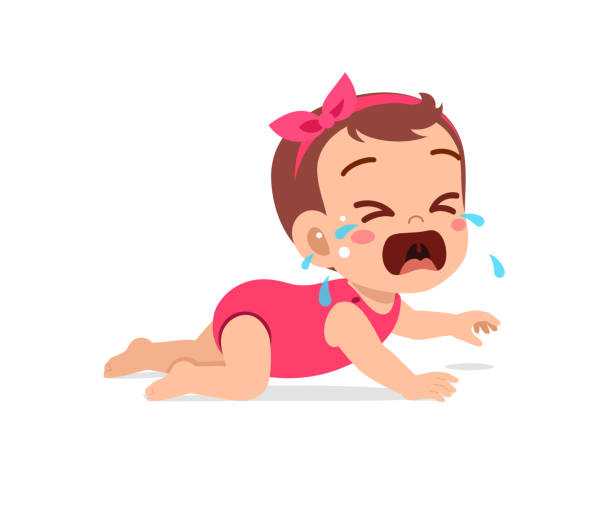