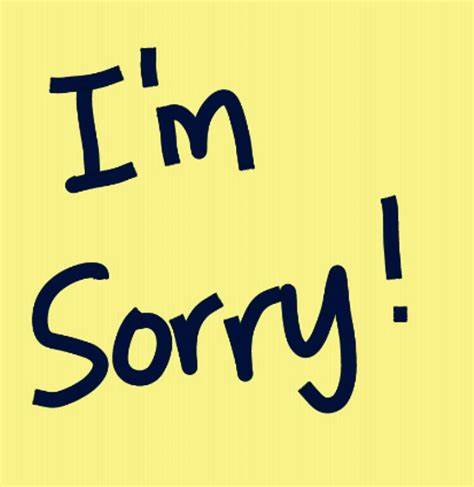 Vindicated. That’s how Leader of the United Progressive Party Harold Lovell says he feels aboutthe outcome of a legal matter between him and businesswoman Donna Chaia.

Lovell took legal action against Chaia for statements she made against him, which the UPP leader said were untrue and defamatory. Chaia made the remarks on Pointe FM, a radio station owned by Prime Minister Gaston Browne

Chia reportedly made the statements in March this year, saying that Lovell was involved in the Odebrecht bribery scandal.

The Odebrecht case is one of the largest corruption cases documented in recent Latin American history, spanning more than 30 years.

It is based on an investigation by the United States Department of Justice, along with 10 other Latin American countries, into the Brazilian construction company Odebrecht. This investigation details how Odebrecht would have made bribes to presidents, former presidents, and government officials of 12 countries.

Lovell, who denied his involvement in the scandal filed a lawsuit against Chaia for defamation of character.

Meanwhile, Chaia has issued a court-ordered apology to the leader of the United Progressive Party (UPP), Harold Lovell, who accused her of defaming him.

Chaia wrote in her apology that her comments had been – quote – “misinterpreted by some members of the public as being factual accusation” of Lovell’s involvement in the scandal.

She added that the statements were her “own personal opinions”, and admitted in the letter that she had no factual knowledge of the UPP leader’s involvement in the scandal.