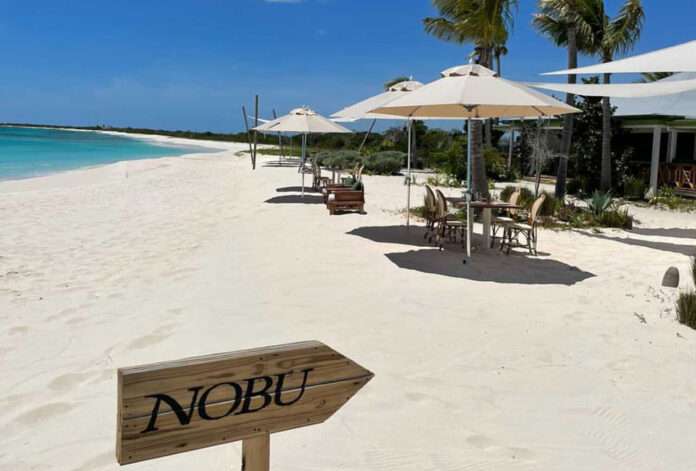 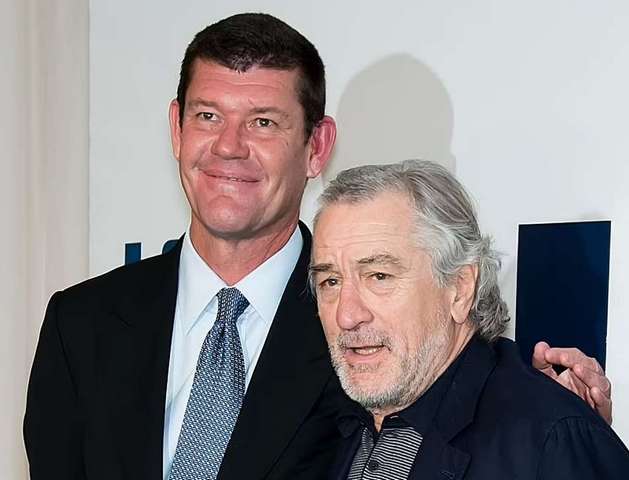 Not everyone is particularly happy with the latest pronouncement by Hollywood star Robert De Niro to expand his luxury Nobu restaurant on the sister isle.

While many have praised the move, the Chair of the Barbuda Council Mackenzie Frank for one is not too enthusiastic about the multi-dollar venture

The government told the public that the expansion of De Niro’s Nobu restaurant will commence early next year, with the addition of a 5-star Nobu Resort.

In 2014, Packer and De Niro purchased the lease for the derelict K Club Resort, intending to create the Paradise Found resort.

It was, however, reported in 2018 that Packer had pulled out amid controversy over land rights on the sister isle.

According to recent media reports, Packer said he and De Niro had spent a very productive 24 hours together, and that he was pleased to say it’s a done deal that he is back on the project.

But Frank lacks confidence in the new investment, saying that five years ago the actor announced these plans which have yet to get off the ground. What is different this time Frank has asked.

Frank is holding on to the adage that seeing is believing when it comes to these latest pronouncements.

According to the Chairman, not much has been done since the actor initially announced plans more than five years ago.

“What can a restaurant do for any worker in Barbuda? They employ around 12 people and that’s it. For the rest of the 251 acres which they got in 2015, nothing was done on that site. They ran out of money. When elections are around you hear all kinds of things. What happened to the past eight years? What happened?” Frank said.

Meanwhile, Frank’s sentiments are shared by the Public Relations Officer in the United Progressive Party (UPP) Damani Tabor who has questioned such announcements on questionable investments in the past.

“We have nothing against Robert De Niro but you recall that the project failed. We have not distinguished himself to where we can assume that it will be a success,” Tabor added.

Whether or not this new development will involve De Niro’s business partner Australian billionaire, James Packer remains to be seen.

The resort is located on a 391-acre plot of land on Princess Diana Beach, and once completed, is set to feature one to four-bedroom villas, each of which will have its private pool and beach access.