Another luxury resort for Barbuda 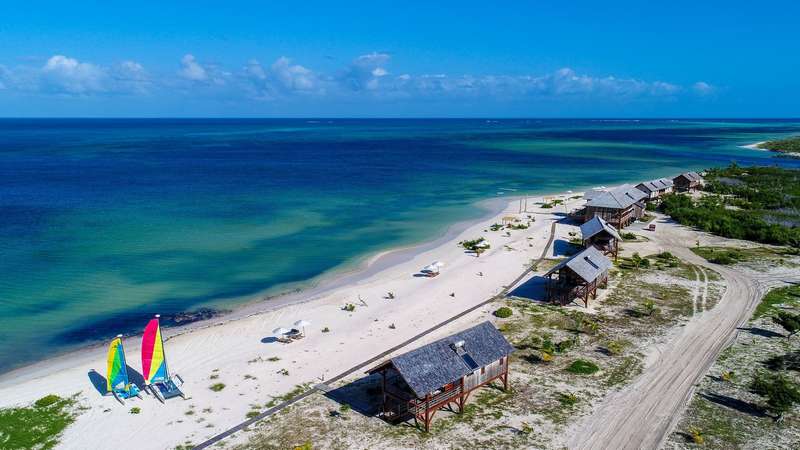 The tiny island of Barbuda is now poised to benefit from another high-end luxury resort. Prime Minister Gaston Browne said the investors have already deposited more than USD 30M at the Eastern Caribbean Amalgamated Bank (ECAB).

He said the investors, according to reports have about $90M to start the resort.

“This would be one of several brands, probably four seasons…they are looking at about four different high-end brands to bring to Barbuda, one of which they will select. The Cabinet asked them to put up the USD 30M to justify all the concessions and land lease…”, Browne said over the weekend.

“They have in the form of equity enough money to build about 100 rooms but they want to make sure is a high-end resort. They weren’t happy with my position at that time but by waiting they were able to get a few investors and they raised the monies. Our stars are aligning…we are making significant progress”

Browne also took issue with the United Progressive Party’s claims that they are meeting with investors, saying these meetings in the United States are “shams”.

“Harold Lovell must stop trying to fool the people in Antigua and Barbuda, we know you have no real connections and cannot attract investment in the country”, Browne said

All this comes as another multi-million-dollar hotel will be built by Australian billionaires, James Packer, and Robert De Niro.

Packer and his friend, Hollywood legend De Niro are said to be the investors behind an ambitious $733 million resort in Barbuda. De Niro also owns the Nobu Inn which is also located on the sister island.

Packer, 54, and De Niro, 78, purchased the lease for the derelict K Club Resort in 2014 intending to create the Paradise Found resort. It was reported in 2018 that Packer had pulled out amid controversy over land rights on the sister isle.

However, according to recent reports, Packer said he and De Niro had spent a very productive 24 hours together and that he was pleased to say that it’s a done deal.

Packer and De Niro bought a derelict resort on Barbuda in 2015 and, after six years of planning and getting the approval from local authorities, Packer disclosed that the project is finally on the starting blocks and about to get underway.

The duo plans to have the resort, which is located on a 391-acre plot of land on Princess Diana Beach, operational by next year.

The mega-resort will feature one to four-bedroom villas, each of which will have its private pool and beach access.