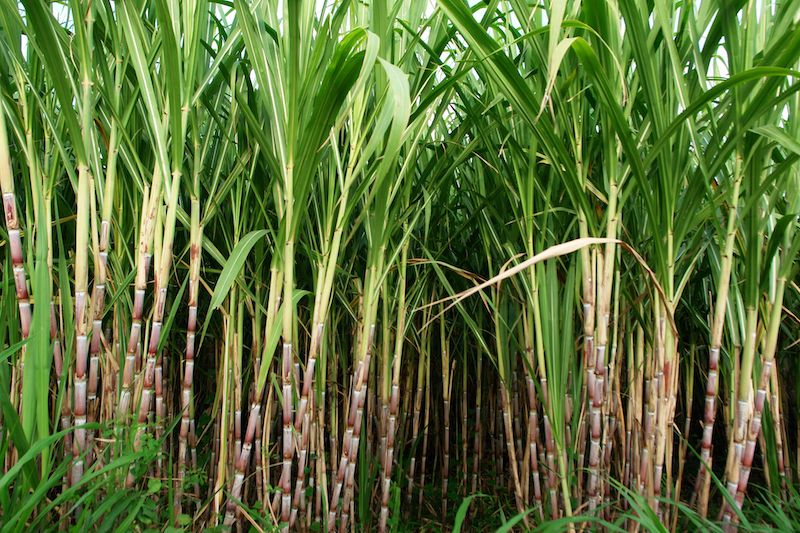 The effects of the global sugar shortage is said to be impacting several manufacturers in Jamaica including Cal’s.

The company’s director of finance Lisa Watson told a local news outlet that the crisis is impacting her company forcing them to scale back on the production of certain products, a decision she says is hurting the company.

“Right now we’re going through a crisis, a worldwide crisis and that is sugar shortage, it’s really hard for us as manufacturers.

We have to be doing a lot of cutting of orders and prioritizing our flavors, meaning we do a total of 12 flavors and we have to cut that to six and prioritize the most popular flavors that person request,” she said.

Watson added that the shortage has caused her company to resort to other measures.

“We can’t just sit back and wait. For now, we have to be borrowing from other manufacturers and buying locally to produce the product. We use sugar in almost every single product,” she lamented.

Another Jamaican manufacturer said they were informed by their supplier earlier this week that he was out of sugar.

Meanwhile, several manufacturers have told the Business Observer that there could be price increases along with increased production costs if the sugar shortage is prolonged.

The largest sugar-producing countries are Brazil, India, Thailand, China, and the United States.

There’s currently a global sugar deficit of 200,000 tonnes according to the International Sugar Organization.

In July this year, the price per tonne of white sugar skyrocketed to US$598.6 the highest increase since 2016.