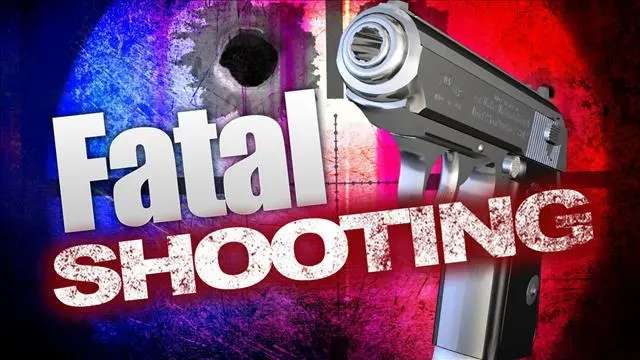 The screams of a frantic mother following three explosions heard in the early hours of Wednesday morning in Hellshire, Portmore, St Catherine, alerted residents there to a tragic incident which claimed the life of 15-year-old Raheem Shaw was shot by his father after being mistaken for an intruder.

According to the police report, at approximately 3:15 am Shaw’s parent’s  were asleep in bed when they heard the metal bars at the front of the house being opened.

The father, a 51-year old licensed firearm holder proceeded to the front door where it sounded as though someone was trying to gain entry.

He then discharged three bullets from his 9mm pistol through a glass in the door, which hit his 15 year old son, a student at Wolmer’s Boys’ School.

One resident recalled that when she heard the shots she jumped up and looked out and heard the the teenager’s mother screaming out, questioning what her son was doing out at that time.

The same resident says she then noticed the boy’s father slung him over his shoulder, got into his vehicle and sped away.

Shaw was taken to the Spanish Town Hospital where he was pronounced dead.

“Mi feel it for him and the mother. When the father came back to the house after bringing the boy to hospital, him bawl, bawl, bawl,” the resident added.

Several other residents said they were puzzled as to what the 15 year-old whom they described as very disciplined, and a good boy, was doing outside by himself at that hour of the morning.

Shaw’s father has since retained the services of King’s Counsel Peter Champagnie as his attorney, who asked that the privacy of the family be respected  and allow the investigations to take it’s course.