Over 50 witnesses could testify in Nigel Christian’s murder trial 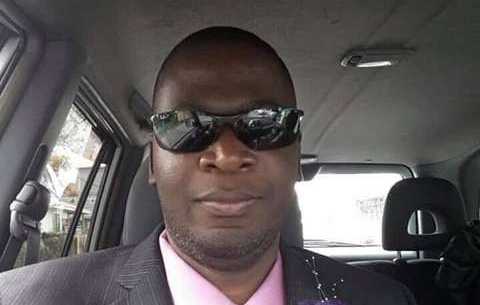 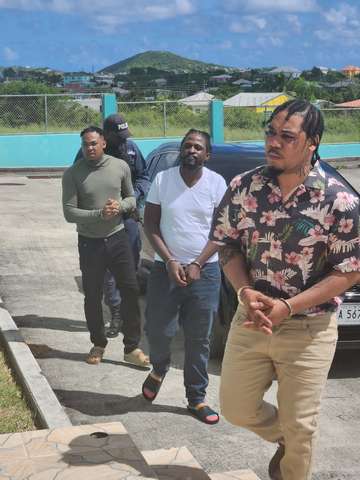 Christian, was killed execution-style on July 10th, 2020 after being “taken” from his McKinnon’s home. Hours later his body was found riddled with bullets in Thibou.

In April 2021, three men— Lasean Bully of Cashew Hill; Wayne Thomas of Hatton; and Saleim Harrigan of Greenbay — were charged with killing Christian and remanded to Her Majesty’s Prison.

The case which has been adjourned several times; quite to the frustration of the Christian family- was sent to the High Court on Wednesday by Magistrate Ngaio Emmanuel Edwards.

The Magistrate ruled that there is, in fact, a prima facie case against them in relation to the killing of customs officer Nigel Christian.

When called, the trio will be arraigned before a Judge, and should they continue to deny the charge, they will be subject to a lengthy trial.

The prosecution has over 40 pieces of evidence and over 50 witnesses that they could call to the stand if necessary.