All but one parliamentarian supports Barbuda Amendment Bill 2022 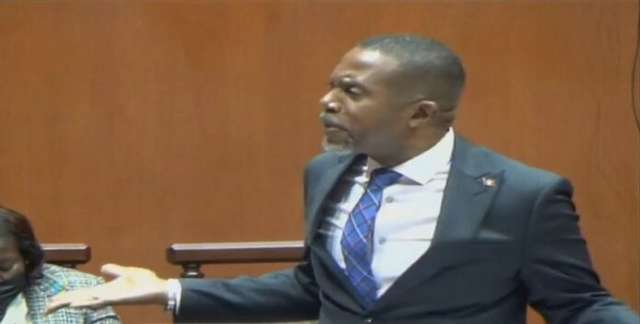 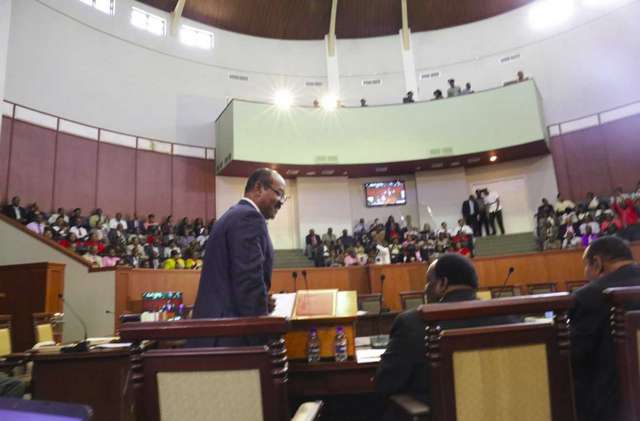 The Barbuda Amendment Bill 2022 which was tabled in the Lower House of Representatives on Thursday, has received the full support of parliamentarians, but the MP for Barbuda had his reservations about the move.

The Bill seeks to amend section 58 of the Barbuda Land Act of 2018 and to clarify the ambiguity relating to the payment for leases of land on Barbuda.

According to the current Act, any rent payable for any lease of land on the island of Barbuda shall be paid to the Accountant General for the benefit of the Barbuda Council.

Attorney General, Steadroy Benjamin who moved the Bill said “upon reading of this particular situation, my team has concluded that this section gave the impression that payment of rent for all leases whether rented by the crown or privately, were to be paid to the Accountant General”.

Furthermore, he said this government will be conducting a cadastral survey to have the entire island of Barbuda completely demarcated.

“We want to make it clear, that the object of this amendment is to clarify that only rent payable for leases granted by the crown, is to be paid to the Accountant General”.

Meanwhile, Member of Parliament for Barbuda Trevor Walker said the government is only now seeking to amend that section of the Act because of the Peace Love and Happiness (PLH) project taking place on the sister isle.

Walker told the Lower House that section 29 of the Barbuda Local Government Act 1976, says that all rents, fees, charges, or any money whatsoever receivable by, or payable to the Council, shall be deemed to be the property of the Barbuda Council.

He says at the time the leases were signed between the government and PLH to establish a hotel and golf course on Barbuda it was agreed that the Barbuda Council was the lessor.

“So what they coming here to do today is an attempt to sort of regularizing. But regularize at whose expense,” Walker questioned.

“What are we trying to accomplish in this unitary state? Barbuda people, Barbuda Council doesn’t have the capacity intellectually or otherwise to collect monies for lands that are leased in Barbuda. This is what you all want to promote. That is unacceptable and I cannot sit in this Parliament and not object vehemently to that,” the Barbuda MP stated.

“So I cannot collect my rent in my place, the Accountant General has to collect it. That is demeaning and every Barbudan after this Bill is passed, will feel how we had felt after hurricane Irma. Trivialized. So, Mr. PM if you say you love Barbuda people and you want the unitary state to work, I’m calling on you now to come and speak on this matter, make the adjustments and allow rent to be paid to the Barbuda Council,” Walker demanded.

“If we don’t make this legal change, then it is suggesting that the Barbuda Act of 2018 is demanding that those payments go to the Treasury. You have to understand why this provision was structured in this way in the first instance because all of the lands in Barbuda were owned by the crown and there was no sub-leasing taking place. But now that you will have private ownership it becomes quintessential that we make this amendment, by adding three words to the existing Act to confirm that it is only applicable to Crown land,” the Prime Minister told the Lower House.

The Bill will now go before the Upper House of Parliament for debate shortly.