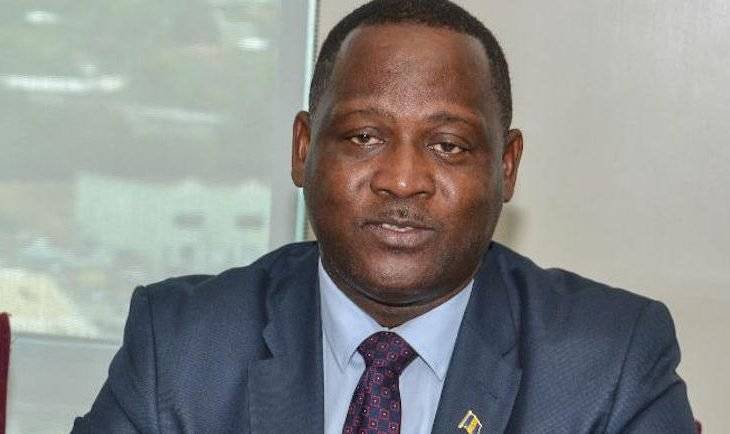 Barbados’ Former Member of Parliament for St James South and Minister of Industry Donville Inniss has lost his appeal on money laundering-related charges in the United States of America.

Fifty-six-year-old Inniss, who resided in Tampa, Florida, was convicted on charges that he laundered US$36,000 for his part in a scheme to move bribe payments from the Insurance Corporation of Barbados between 2015 and 2016.

Arguments against his 2020 conviction on three money laundering and bribery-related charges were rejected by the US Appeals Court for the Second Circuit.

The former politician and businessman are presently serving a two-year sentence in a US jail.

His attorney had unsuccessfully argued, that Inniss’ conduct was not technically laundering of cash after it was sent from the dental enterprise through which the money from Barbados flowed.

The Appeals Court also rejected the submission of Inniss’ counsel that the jury was misdirected by the judge.

At the time of Inniss’ conviction in New York, Acting U.S. Attorney Mark J. Lesko of the Eastern District of New York said “the sentence sends a strong message that the Department is committed to prosecuting corrupt officials like Inniss who seek to use the US financial system to hide their bribe payments.”