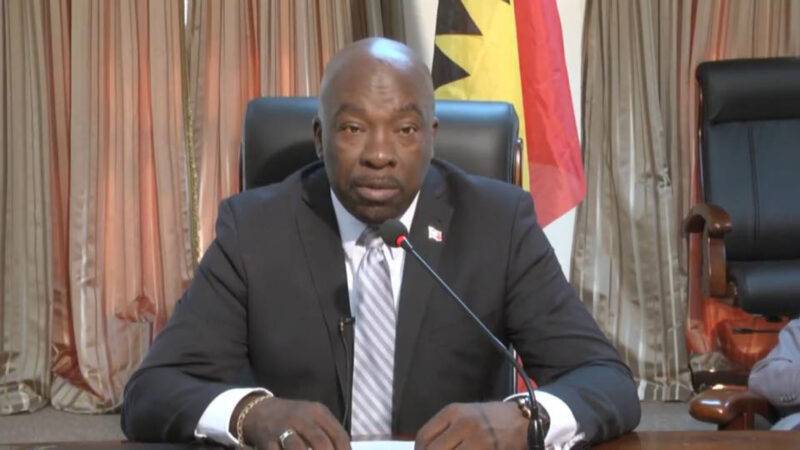 Persons with outstanding hospital bills at the Sir Lester Bird Medical Center, and who are in arrears for more than 180 days, will have their balance forgiven under this amnesty program.

The decision was announced by Information Minister Melford Nicholas during the Cabinet’s weekly press briefing.

In addition, unpaid property taxes up to December 31st last year will also benefit from an amnesty, provided they pay the current year’s tax.

Nicholas said the government says it will have to discuss these amnesty measures with the various statutory bodies, before they begin to be implemented.

“Much of these debts are uncollectable. I had a report yesterday from a constituent who had an injury and who would have been hospitalized and out of work for the past 3 years. They are in a state where they are trying to resuscitate their lives and have asked for a medical report…There are outstanding arrears of $22,000 dollars and without an income how can that person reorganize themselves in such a way where they can support themselves and their families,” he said.

Residents were also given more positive news that several of their outstanding utilities will be covered by the government, free of cost.\

APUA residential customers owing electricity and water, and who are in arrears before and up to December 31st last year, will have their debts to the utility company forgiven.

The report added that customers who pay the current month’s obligation, benefiting from this amnesty, will be reconnected by November 1st, 2022.