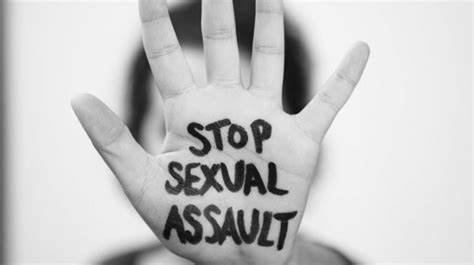 An accounts teacher at an East Coast Demerara secondary school has been detained for allegedly sexually molesting a 14-year-old boy in September.

Although the police are remaining tight-lipped on the incident, sources have confirmed to Kaieteur News that the teacher who is also a businessman is in police custody.

It is alleged that the child; a third-form student who attended lessons given by the teacher at a building on the East Coast of Demerara, was offered a drop home in the teacher’s car one afternoon after classes and he accepted.

However, instead of taking the child directly home the teacher reportedly pulled over and tried to entice the boy into having an intimate relationship with him.

Kaieteur News said it understands that the man allegedly offered to pay the child a sum of cash every week and provide him with a free lunch every day, but the child refused.

It is reported that it was at that point, the teacher allegedly began touching the child inappropriately, with the child allegedly resisting the attempts resulting in a scuffle.

The teacher eventually withdrew his advances and decided to drop the child home where he reportedly related everything to his parents who immediately filed a complaint with the school Principal.

The parents were informed that the teacher was sent on administrative leave while an internal investigation was ongoing.

They reportedly were enraged when they learned that there was an alleged attempt to transfer the teacher and cover up the matter, prompting them to go public with their story.

After the allegations against the teacher began circulating, only then were the relevant authorities called in to investigate the incident.

An official police report was made and the school teacher was arrested.

Some alleged that he threatened them to not submit their School Based Assessments to be graded, and even prevented them from entering his class.

It is further alleged too that this is not the first time such complaints have been lodged against the said teacher.