Thousands of mosquito traps to be distributed 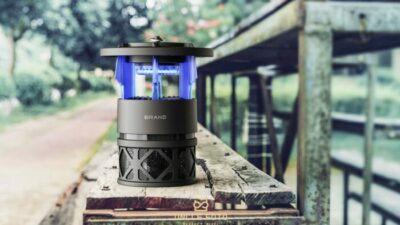 Close to 7000 mosquito traps will be distributed in McKinnon’s and Cashew Hill this week.

The exercise is part of a new campaign being launched by the Department of Environment themed “Ways to Reduce Mosquitoes and Illegal Dumping”.

The group will be distributing traps to residents in these two communities for outdoor and indoor use.

McKinnon’s and Cashew Hill were chosen as they have been the focus of several DOE projects.

In addition to the distribution of traps, the group will also host several other activities this week.

These include seminars with residents in the area and community walk-throughs.

The DOE will also partner with the Central Board of Health and the National Solid Waste Authority to tackle illegal dumping.

According to Daryl George, Senior Environment Officer within the DOE, focus will be placed on increasing educational campaigns that target the residents of the pilot communities.

The DOE and partner agencies will also move to enforce legislation that is already in place to deal with illegal dumping and offer incentives to persons who report illegal activity.