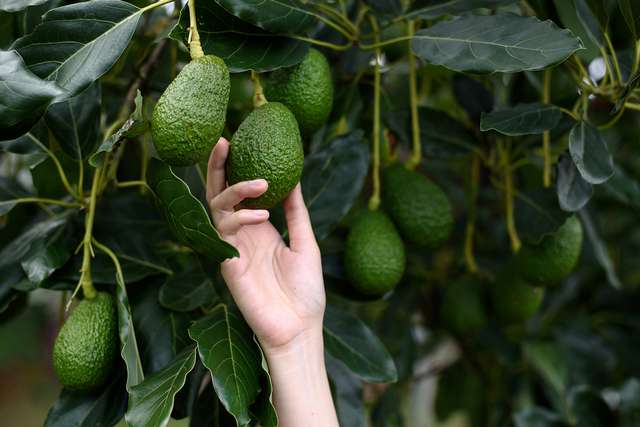 Who jails an unemployed man for picking avocadoes that don’t belong to him? Well, lawmen in Grenada did just that!

Reports from the spice island are that a man was charged with Praedial Larceny and sentenced to one year in prison for the offence of stealing avocados valued at EC $30.

According to the Royal Grenada Police Force (RGPF) Kelvin Benjamin, 48, of St John, appeared at the Gouyave Magistrate’s Court on October 6.

The man who is said to be unemployed was arrested and charged with the theft of a quantity of Avocados. The act was committed on October 2, 2022.

How would you judge that matter? Should he be jailed or forgiven?