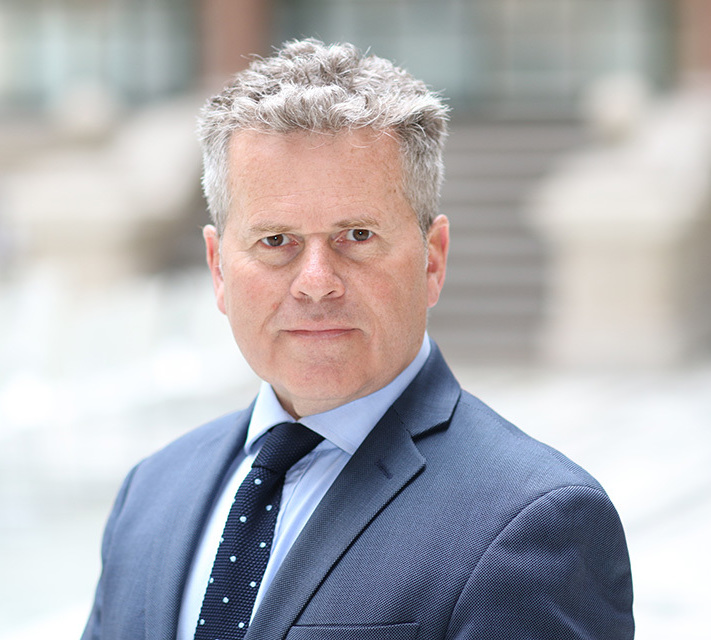 Following a gang-related incident that left an American visitor dead in the Turk and Caicos, (TCI) policing on the island has been intensified.

On Tuesday, Governor Nigel Dakin in an address to the nation said there has been a return of calm credited to the support from the Bahamas and the United States.

“Beyond local police bravery, and skill, I also have little doubt that the arrival of the Royal Bahamas Police Force, and the US Customs and Border Protection Aircraft, along with the Drugs Enforcement Agency, has had an immediate deterrent effect,” the Governor said.

He added, “If it hasn’t, it should have. If the gangs have gone to ground, they will be found. If gang members have moved overseas, we have international partners – including the UK’s National Crime Agency and regional governments – who are solidly in support of helping us track them.  If our short-term measures are being effective, I promise our long-term measures to have to be determinative.”

According to him, the Royal Bahamas Police Officers have been sworn in as local Constables as added support.

‘All I need to say now, is they’ve already made a difference. Some are directly inducted into our ‘Tactical Firearms Unit’, making one large joint Team. Some are deployed as Response Units.  Their dogs, able to attack or to search, were active at the airport yesterday, supporting our Customs Officers’ search for guns and drugs,” Dakin added.

Jamaica and the Miami-Dade police have also offered assistance according to the Governor further stated that while they are not ready to put British troops on the ground, they have requested precise UK military support.