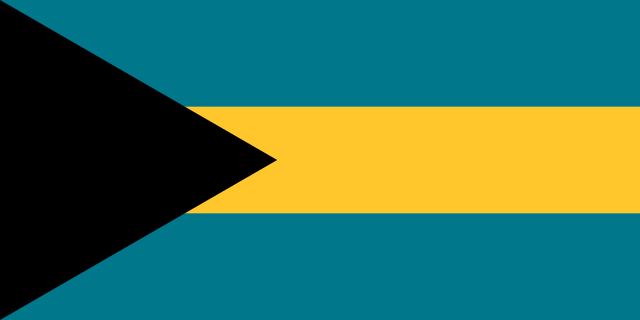 As the crime surge continues in the Bahamas, gang leaders there say they will not allow themself to be targeted and blamed for that situation because of an inadequate justice system.

This is according to the Ministry of National Security Crime Consultant Carlos Reid who reported that he had met with these leaders to discuss the way forward in curbing the increase in violent crimes.

He contended that the spate of gun crime that has propelled the country’s murder count to over 100 so far this year was not gang-related but rather persons seeking vigilante justice.

“Basically what the leaders saying is that they don’t want to be sitting ducks like they ain’t ga wait on nobody what may come to take them out. So basically what we have is people paid the need to defend themselves because we have a system that is not providing the kind of justice that it needs to provide in order for persons to feel comfortable that they don’t have to take justice into their own hands,” Reid said.

Of the more than 300 individuals out on bail for murder, many are of the view that they are justified in what they see as self-defense or vigilante justice adding that their investigations conclude that many of those who have committed murder are not in gangs.