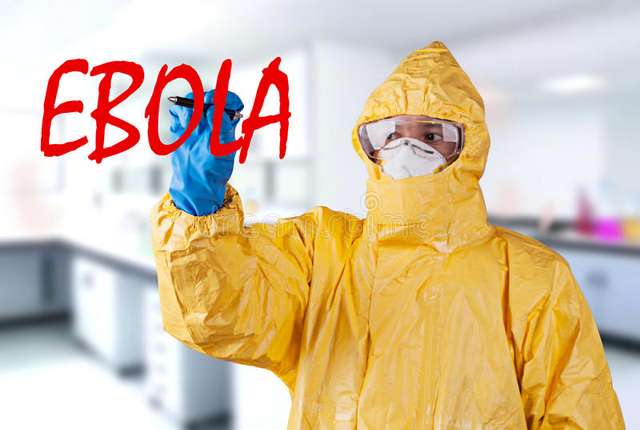 Following the new Ebola outbreak in Uganda, the capital city Kampala has recorded its first death from the deadly disease, the health ministry confirms.

The victim died at the Kiruddu National Referral Hospital on Friday, but it wasn’t until Tuesday that it was officially announced. He was the 19th fatality of the current outbreak, but the first to die in Kampala.

There have been 54 confirmed cases across Uganda, but no other cases have been reported in the city. Twenty people have made a full recovery, five of them medical personnel from the first hospital where a case was treated. They were discharged on Tuesday.

The majority of deaths recorded have been linked by authorities to three districts: Kassanda, Mubende, and Kygegwa.

It was already known to the authorities that the person who died in Kampala may have been exposed to the virus and was originally outside the city.

After being identified as an Ebola contact by response teams, the man ran away from his village, according to Jane Ruth Aceng, Uganda’s health minister.

He sought aid from a traditional healer after crossing the border and moving to another area before passing away at the Kiruddu National hospital.

Because the patient arrived at the hospital when he was critically ill, according to Dr. Aceng, the team that treated him was aware of the risks and had taken precautions to keep themselves safe.

Dr. Aceng also made clear that the health ministry would follow up with the 42 people with whom he may have come into contact.

The recent outbreak in the country began last month in the Mubende district, 80km (50 miles) west of the capital.

Among the first recorded death cases was a man in his mid-twenties along with six of his family members. Four other healthcare workers were also victims.

Concern over the absence of sufficient personal protective equipment (PPE), such as gloves and masks, had been previously voiced by medical professionals. Additionally, they had asked that Mubende be quarantined.

President Yoweri Museveni, however, completely dismissed all calls for restrictions, claiming that since Ebola is not an airborne illness, it does “not spread like corona[virus].”

Ebola can only spread once an infected person starts exhibiting symptoms. Direct contact with bodily fluids and contaminated environments are the two main ways that Ebola spreads between people.

Initial symptoms of the disease include fever, aches and pains, a sore throat, and loss of appetite – similar to those of Covid

Abdominal aches, diarrhea, and vomiting are among the symptoms that can develop as the condition worsens. Ebola can kill people by shutting down their internal organs in its late stages – characterized by uncontrollable bleeding and bruises.

The Zaire strain of Ebola that has been ravaging West Africa and the Democratic Republic of the Congo can be immunized against, however, the Sudan strain that is circulating in central Uganda does not have any effective vaccine against it currently.