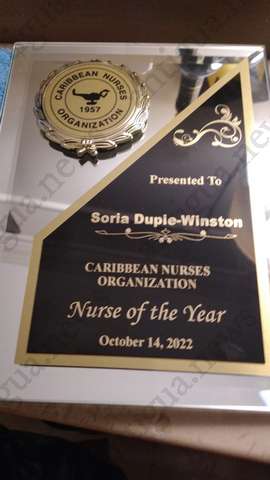 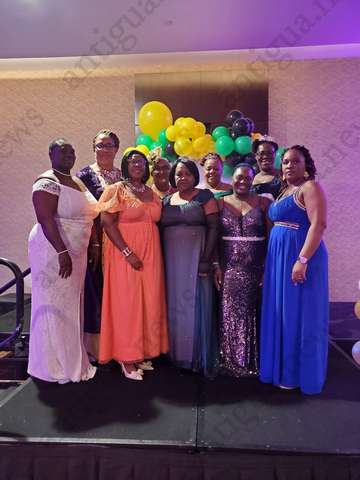 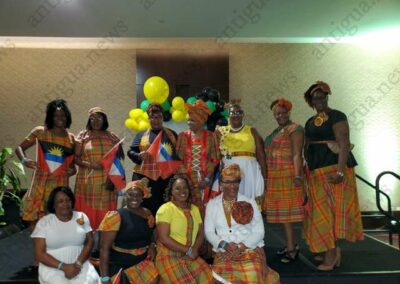 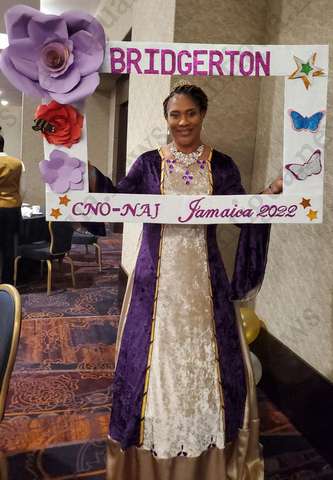 President of the Antigua and Barbuda Nurses Association Soria Dupie Winston has been award Nurse of the Year.

The award was presented to Dupie-Winston at the 32nd Biennial Caribbean Nurses Conference held in Jamaica. A 12-nurse delegation represented the twin island state.

Dupie-Winston was also crowned queen of the Bridgeton Ball.

“We had educational activities during the day and at night we had various activities. One night we had a ball and gala themed a “Bridgeton Affair”. I won the queen status because my dress depicted the true essence of what the series was about. I was also given an award for the nurse of the year, among several other islands including Jamaica, Barbados, and Anguilla,” she said.

Dupie-Winston said the award is a “humbling experience” saying that she places Christ at the centre of all she does.

Meanwhile, Dupie-Winston says other nurses within the Caribbean are facing similar challenges, especially during the pandemic.

“From the sessions, we realized that other nurses within the Caribbean as far  South as French Guyana right up to Bermuda, Bahamas, and even CANA. We realize that when we met we all faced similar challenges during and after COVID. We have decided collectively that we will continue to support each other going forward as an association,” she said.