Nurses not happy with SLMBC Board’s response to their plight 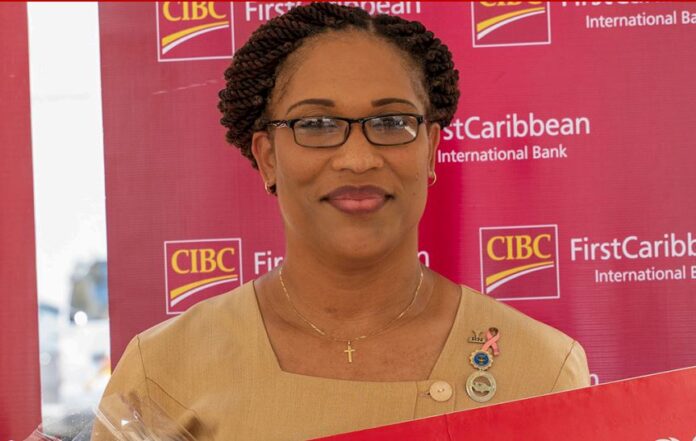 President of the Antigua and Barbuda Nurses Association (ABNA) Soria Dupie-Winston says the executive is not satisfied with a recent response by the board of the Sir Lester Bird Medical Center about the plight of nurses in the country.

Earlier in September, the Board of the SLBMC met with the nurses association to discuss a proposal written by the nurse’s executive in 2018 which they said is apparently still sitting on the desk of the board of directors untouched.

Some of the matters include inadequate risk and uniform allowance, along with a lack of benefits for further education, and pensions.

The nurses had even threated to take “action”, if the board insisted on ignoring their concerns. In fact, they were given a one-month deadline to fix the issues.

But now, Dupie-Winston said ABNA had received a letter from the SLBMC board, indicating that a committee is being set up to address their concerns directly; a document that she is calling “unsatisfactory”

“I got a response from the chairman of the board, indicating that they will set up a committee to deal with the proposal but to me the letter wasn’t satisfactory. I discussed it with the executive and we all agreed that it is not satisfactory,” she said.

What the board should have done according to Dupie-Winston is to outline timelines to sort out the issues.

Furthermore, the ABNA president said the executive is also left in the dark about whether the main issue of pension will be on the table for discussion.

The nurses say they have been burnt out, underpaid and treated badly by the management of the hospital. But the hospital said, contrary to reports, the management does care about its staff and recognizes the hard work that they put in every day.