Mine explosion in Turkey kills at least 28, traps dozens 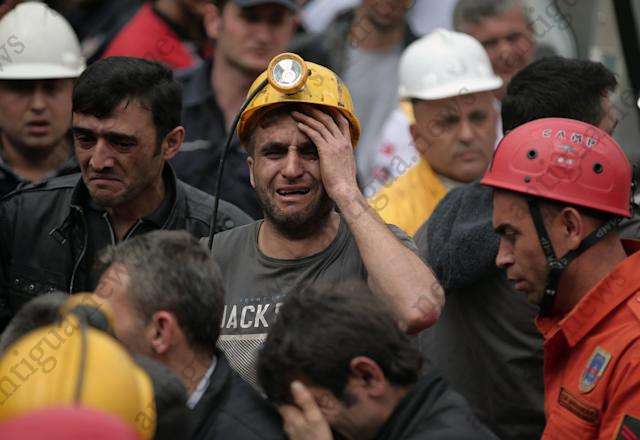 An explosion inside a coal mine in the Bartin province of Turkey has killed at least 28 people. Dozens are also trapped, and there are fears that the death toll could rise. The incident happened in the Black Sea town of Amasra.

Interior Minister Suleyman Soylu said there were 110 people in the mine when the explosion occurred. He added that most of the workers managed to escape after the blast, but 49 were trapped inside.

Fatih Donmez, the country’s minister for energy, said the explosion might have been caused by firedamp, which are flammable gases found inside coal mines.

“The number of casualties due to the explosion in Bartın reached 28. Everything necessary for the treatment of 11 patients, 6 in Istanbul and 5 in Bartın, is being done,” minister of health, Fahrettin Koca, wrote on Twitter.

Rescue operations soon began at the site of the incident. Video footage from the scene shows rescued workers with blackened and bleary eyes. Rescue operators are working overnight to rescue as many as possible.

“Our hope is that the loss of life will not increase further, that our miners will be saved safely and all our efforts are in this direction,” President Tayyip Erdogan wrote.