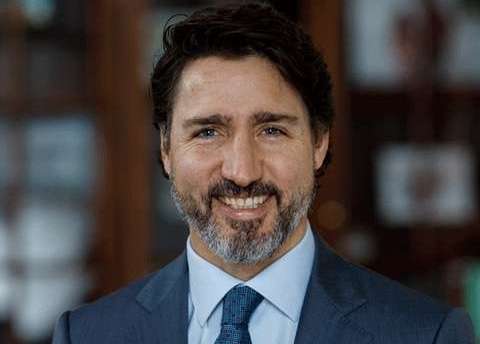 Haiti’s call for international help in quelling the ongoing socio-economic crisis in the French-speaking country has received a reaction from Canada’s Prime Minister Justin Trudeau who has held discussions with CARICOM’s chairman; Suriname’s President, Chandrikapersad Santokhi.

“Prime Minister Trudeau and President Santokhi exchanged views on the evolving situation in Haiti. The Prime Minister commended Suriname and Caricom leadership on addressing the political, humanitarian, and security crises in the region,” a statement from the Office of the Prime Minister said following the talks.

The two discussed the gang and fuel situation in Haiti as well as the protest which calls for Prime Minister Dr. Ariel Henry to step down.

“They discussed the impacts of the blockades on access to fuel, water, essential goods, and medicine, and the resulting constraints on humanitarian operations and efforts to address the emerging cholera outbreak in the country,” the statement continued.

“The two leaders agreed to continue to work together to advance a Haitian-led solution and encourage inclusive political dialogue among Haitian stakeholders. The Prime Minister and the President agreed to stay in close contact as the situation in Haiti evolves,” the statement added.

Last weekend Canada and the United States said in a joint statement that they had delivered “vital equipment” to Haiti that will “assist the police there in their crime-fighting efforts to bring calm to the country which is said to be facing a cholera outbreak as well.

“The United States and Canada remain committed to supporting the HNP’s [police] work of protecting and serving the Haitian people. In coordination with international partners, our governments are working with Haitian partners to strengthen Haiti’s capacity to train additional police officers and improve law enforcement operations.

“The United States and Canada commend the international community for mobilizing new commitments in support of Haiti’s most pressing needs, and we urge international partners to deliver on those commitments,” the statement continued.

“We encourage partner nations to contribute to the UN Basket Fund to restore peace and citizen security for the Haitian people. Together with the Government of Haiti, the United States and Canada affirm the importance of working together to support the restoration of security in Haiti,” it concluded.