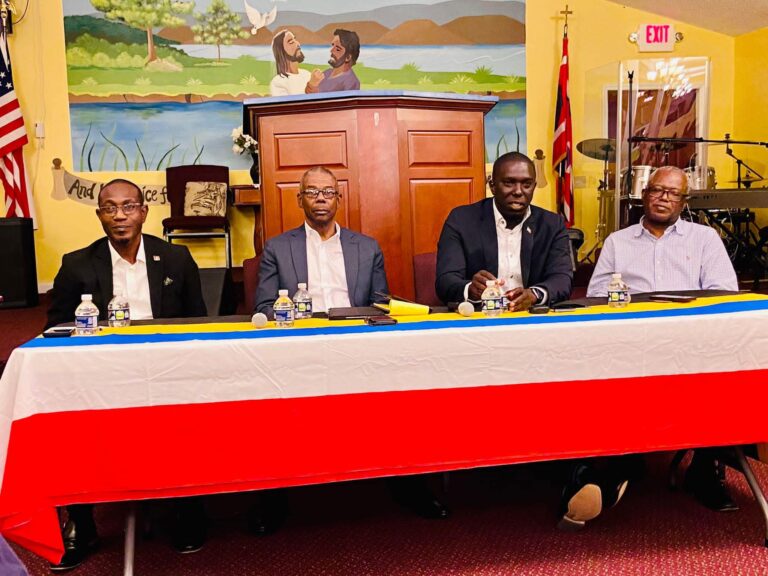 In a media statement on Thursday, the UPP said radio host Troy Allen made these allegations against the party members.

“The Leadership and Executive of the United Progressive Party (UPP) categorically deny and condemn the scurrilous accusations made by radio host Troy Allen on Pointe FM on October 19, 2022. Allen, knowingly and willfully, accused the UPP of involvement in criminal activities, not only in the past but stated that the Party is behind the spate of unlawful acts that now have residents fearing for their safety and security,” the statement said

These filthy lies and dangerous statements, according to the UPP have been widely broadcast, locally and internationally, doing damage to the good name and character of the Party and its membership.

“There has been no condemnation, distancing, or apology for this outrageous display of political partisanship from the owners and management of the radio station on which the defamatory remarks were made,” the UPP statement said.

Adding, “however, we fully expect that Commissioner of Police Atlee Rodney will investigate these spurious allegations to uncover what Mr. Allen knows about such criminal activity, and we call on the Commissioner to do the right thing, without fear or favour”.