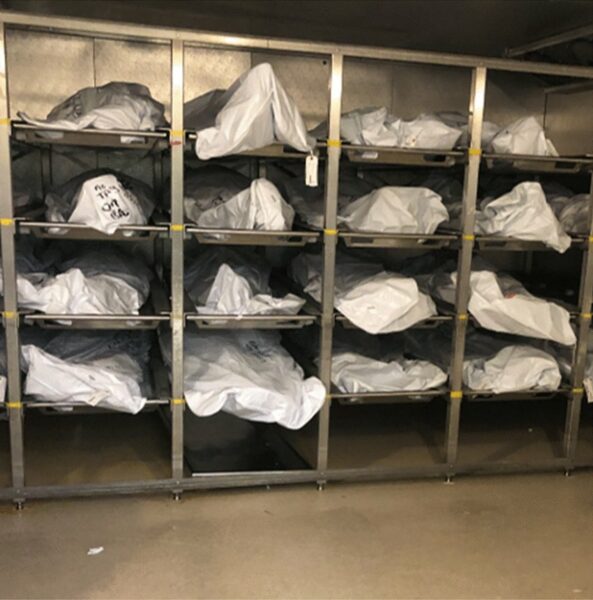 The government said it will go ahead and bury five dead human bodies that have remained unclaimed.

Chief of Staff in the Prime Minister’s Office Lionel Max Hurst said the cadavers have been transferred to funeral homes, after a “mishap” at the morgue.

“There was some problem with the refrigerator. The technicians came in and told us it was fixed. We relied on their word and it turned out that it didn’t get as cold as it should have and as a consequence, there was some disruption in the way the morgue normally functioned,” Hurst said.

As a result, Hurst explained that several of the bodies have been taken to funeral homes.

“Five of them have not been claimed by persons so the government will move ahead with burIal”, he said.

The others according to Hurst are in the funeral home until such time the refrigeration in the morgue is fixed.