UK crisis may not impact the winter tourist season 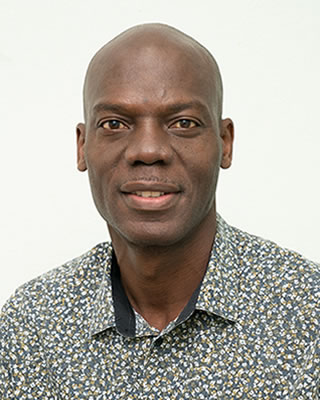 A Barbadian economist believes that the ongoing political and economic saga in the United Kingdom, is unlikely to negatively impact the country’s winter tourist season.

And while that may be the case, the Director of the Sir Arthur Lewis Institute of Social and Economic Studies (SALISES), Professor Don Marshall, said this may not be so come next summer.

“We have to watch for runaway inflation because the middle-class British consumer coming to Barbados will, with a weakened pound, recognise how expensive it is to be in Barbados and it could be a deterring factor for them returning anyway. So, that’s something the policy framers have to keep an eye on,” he said.

The UK situation which is described by some as utter shambles, has resulted in the resignation of Prime Minister Liz Truss after just 45 days on the job.

The end of her boosted the pound after one of the most volatile periods for the currency in decades, the sterling stood at $1.12 to the US dollar on Thursday evening.

Despite this, Professor Marshall says Barbados need not worry about the upcoming season.

“The British traveller is not your normal, typical holiday traveller. If you know about British people, they are normally the rank and file, the middle class, they normally invest in their holidays a year, sometimes two years, in advance. So, a number of them would have already made their commitment to travel ever since the post-lockdown period to travel to places like ours in the region,” he said.

He added that there was no real fallout in the immediate circumstance of the coming winter, “short of a run on the British pound that would precipitate a cancellation of holidays. Short of something like that, I expect that everything would run as smoothly as possible.”

“Because with the hit on the British pound, it will take much, much more pounds to convert into local currency or into US currency. You might see an immediate reaction in terms of expenditure,” he said.