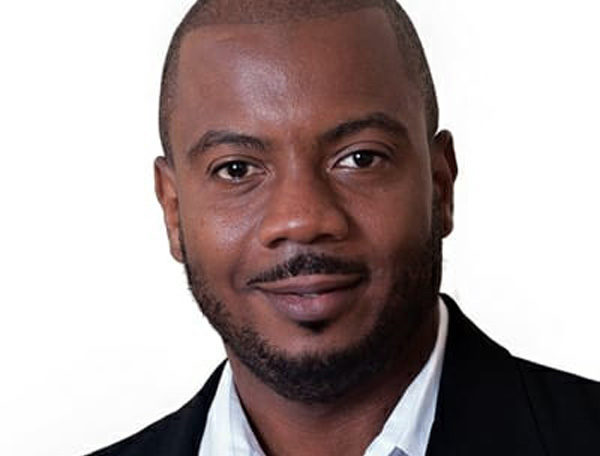 Rape accused, St. Michael North West Member of Parliament, Neil Rowe was granted bail for $10,000 when he appeared before an Oistins Magistrate in Barbados on Monday morning.

Rowe, 43, of Kingsland Terrace, Christ Church was not allowed to plea when the indictable charge was read to him for the offense which allegedly took place on September 18.

His next court appearance is scheduled for January 30, 2023.

Following Rowe’s arrest over the weekend, Prime Minister Mia Mottley issued a statement noting that it is not her party’s place to intervene in the process of justice.

“I have been both a member of the Bar of this country and I have been a parliamentarian for almost 30 years, long enough to know and to respect the spirit and the intent of the Constitution of Barbados, which provides unequivocally for the separation of powers.

“It is not our place to intervene in the process of justice, but rather to secure the integrity of the critical institutions that preserve the rights of the individual in this country. And to ensure law, order and indeed good governance in Barbados,” the Barbados PM said.

She called on individuals to behave responsibly, particularly as it relates to the “predictable social media onslaught that regrettably has already started against both persons.”

Mottley went on to express her confidence in the independence and the integrity of the Barbados Police Service and the judiciary, adding that there is no need to rush to judgment but rather permit the process to run its course.

Rowe held the position of deputy speaker of the House Of Assembly.