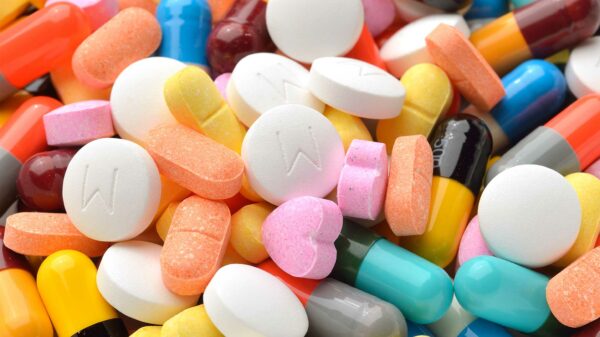 Molly has now been declared a public security threat by Jamaica’s  National Council on Drug Abuse (NCDA) and according to the drug is now being blamed for several sexual assaults.

This is according to the NCDA which says it has received “a lot of calls” from individuals who have made that claim, after being drugged with the illegal substance which was previously described as a public health issue.

“Since we came out with the rapid assessment results and we have gone public with it, we have received several calls at the agency about personal accounts from people — young and young adults — who have been drugged unknowingly and sexually assaulted because of this whole increase in Molly use,” research analyst at the council, Uki Atkinson, said recently.

Molly is a synthetic drug that alters an individual’s mood and perception and Atkinson, says the unsuspecting are also falling victim to the pill’s charms.

“There are people who have called us who have said people took pictures of them and told them what they did the night before and they have no recollection and no knowledge of what it is that they were doing, so this is a very serious situation,” she added.

“We have also heard from the Narcotics Division [of the Jamaica Constabulary Force] that they have seen a very significant increase in seizures of Molly pills over the past couple of months, so what this is telling us is that this thing is here, it is coming in more, and it is becoming even more popular,” she further stated.

The NCDA researcher emphasized that drug use, especially these kinds of drugs, is not just a public health issue, but a public security issue.

“Why am I saying this? A lot of these crimes that we are seeing committed — some of the terrible, awful things people are doing —of it may be due to the influence of substances like this.

“It could be the influence of substances like alcohol, but we also know that these substances impact human behavior in different ways,” she noted.

The Jamaica Government said earlier this month that it will be updating the country’s laws to deal with the prevalence of the substance.