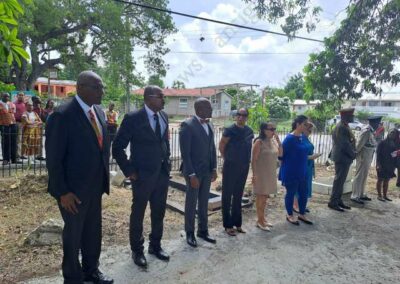 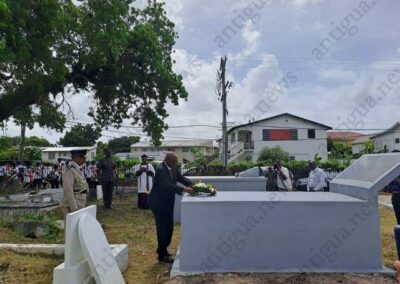 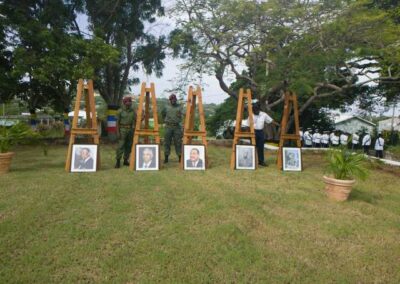 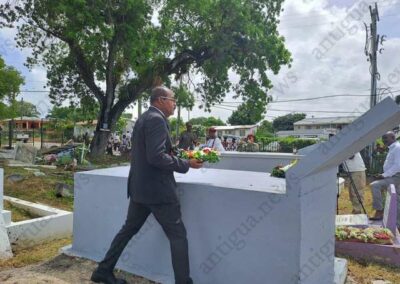 The annual gathering is part of the calendar of events by the Antigua and Barbuda Festivals Commission to commemorate the nation’s 41st Independence anniversary.

Wreaths were laid at the tombs of Sir Vere Cornwall Bird Snr and Sir George Walter at the National Heroes Park at Tomlinsons, at the Prince Klaas monument on Independence Drive and that of Dame Georgiana, and the St. John’s Public Cemetery, the final resting place of Sir Lester Bird.