Shootout caused quite a stir in St Lucia 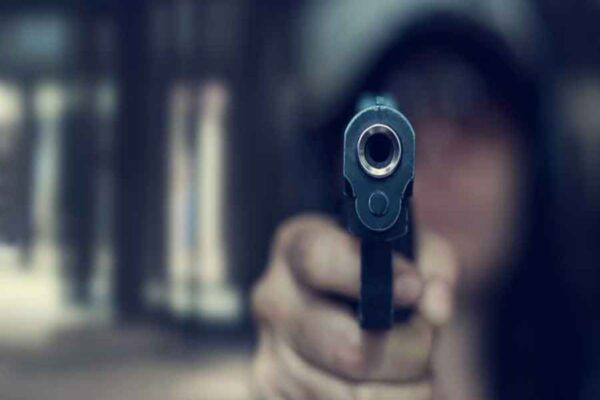 A shootout in St Lucia; a short distance from the Vieux Fort bus station caused quite a commotion on Thursday morning causing passersby to run for cover.

According to the St Lucia Times, the gunplay erupted between two men who exchanged gunfire. One reportedly sustained a gunshot wound to his leg.

Multiple eyewitnesses reported that before police arrived at the scene, one of the men who were on a bicycle fled the scene.

The latest shooting raised concerns about illegal guns in St Lucia and their importation.

Marcellinus Faisal the President of the Southern Minibus Association said that based on the information he received, Thursday morning’s gunplay occurred as students were on their way to school.

“You don’t feel safe because any stray bullet can take you,” Faisal said

He declared that the authorities have to get guns out of the hands of criminals.

In addition, Faisal spoke of the need for a more significant police presence on the streets. You hardly find the police patrolling the streets, especially in the area where the bus stand is where you have a lot of commuters coming to take the bus,” he said