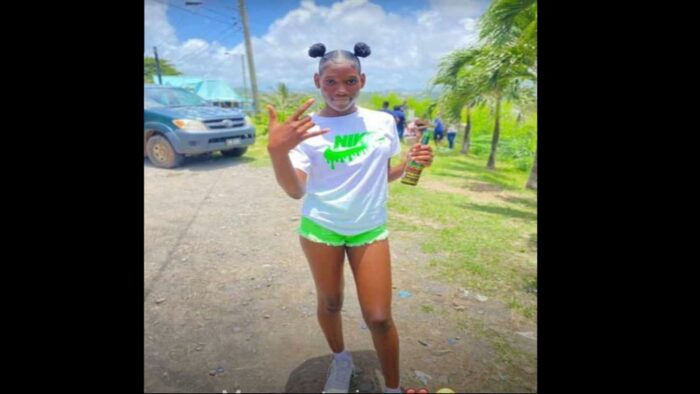 Alisha George, 21 of Castries St Lucia has been charged with causing the death of her 16-year-old sister Miguella Joseph who was shot in the head on October 22.

It is alleged that the siblings were playing around with a loaded firearm.

The post-mortem examination revealed that Miguella died as a result of brain damage caused by a single gunshot wound to the head.

Alisha appeared before a magistrate on October 27 where she was officially charged but not allowed to plea since the offense is indictable.

She has been remanded into custody and will make her next court appearance on November 29.