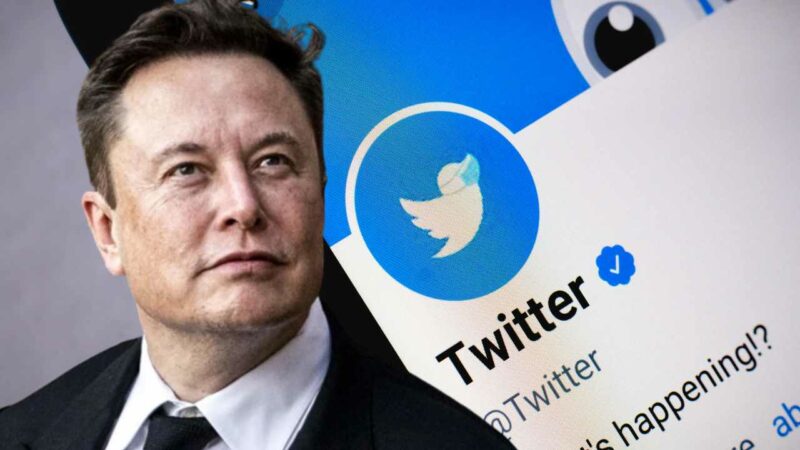 Elon Musk has become the new owner of Twitter after sealing the controversial deal on Friday before its deadline. The world’s richest man announced his arrival on the Twitter board with a sack of top officials of the company.

Musk is said to have fired some top executives of the company, including CEO Parag Agrawal. Other senior officials who were shown the exit door are Chief Financial Officer Ned Segal and Twitter’s head of legal, policy, and trust, Vijaya Gadde. The Washington Post reported that Sean Edgett was also fired.

Neither Twitter nor Musk has officially confirmed the sacks.

Confirming his purchase of Twitter, the world’s richest man tweeted: “The bird is freed,” referring to the Twitter logo.

Tesla CEO’s purchase of Twitter puts an end to the more than six months saga surrounding the deal after Musk initially backed out, citing insincerity on the part of Twitter.

Elon Musk has always described himself as an advocate of free speech and has criticized Twitter’s handling of controversial tweets, including the removal of the former President of the US from the platform.

Before the Friday deadline, Musk, in a lengthy tweet, said he was buying the platform so that a wide range of issues can be debated.

“The reason I acquired Twitter is because it is important to the future of civilization to have a common digital square, where a wide range of beliefs can be debated in a healthy manner, without resorting to violence,” Musk tweeted.

“There is currently great danger that social media with splinter into far-right-wing and far-left echo chambers and generate more hate and divide our society,” he added.

Musk, on Wednesday, said: “A beautiful thing about Twitter is how it empowers citizen journalism – people are able to disseminate news without an establishment bias.”

While the extent to which Twitter would be reformed remains unknown, it is obvious that users will have more space to express their views on issues, without fears that their opinions will be suppressed. The proposed return of Donald Trump to the platform further explains that.

Musk’s acquisition of Twitter will no doubt come with major reforms. The world’s richest is said to believe that the company is overstaffed, and might have to do away with as many as 75% of them. The billionaire denied the claim, but the possibility of retaining the 7,500 staff at the company is unlikely.

Musk had also expressed displeasure with Twitter’s reliance on advertising. Although he denied what has been said about his views on advertising, the billionaire promised reforms in the advertising sector of Twitter.

He said: “It is essential to show Twitter users advertising that is as relevant as possible to their needs. Low relevancy ads are spam, but highly relevant ads are actually content.”

“Twitter aspires to be the most respected advertising platform in the world that strengthens your brand and grows your enterprise,” he added.

With Musk taking over at Twitter, it is difficult to predict exactly what he brings to the table owing to his controversial nature. However, many believe that the platform could face a massive overhaul as the billionaire tries to make it a free speech zone.