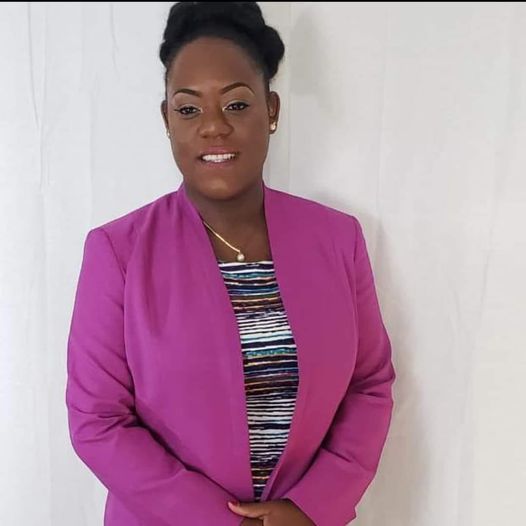 Minister of State in the Ministry of Barbuda Affairs Senator Knacyntar Nedd is questioning the twin-island nation’s ability to achieve unity.

The country celebrated its 41st anniversary of Independence on Tuesday under the theme, “Moving Forward with Unity, Strength, and Stability”

Nedd, who delivered remarks on the Sister Ilse to commemorate the day said the onset of the theme stands for that resounding term “unity” and considering this repeated effort each year, “we must measure and assess our success.”

“Have we accomplished our sense of oneness and unity, and if not then the simple response today to move forward is to ask what must we do, what must be done, what’s next and just do it “Putting all politics aside, I state with no waver, the generational growth that is being established in our nation is evident,” said.

She also took a swipe at those whom she had had agendas to divide residents on Barbuda.

“For those with respective agendas within our communities continue to poke, they pry and they continue to deny but we are strengthening and improving the socio-political and economic well-being of our people and society in general. Is there room for improvement and are there areas unaddressed? Yes! but at the same time, we are strengthening, we are growing, we are stabilizing and cementing generational changes,” the senator stated.

She however added that while the nation’s development is multi-dimensional, she fears that it lacks unity.

“Many Barbudans have yet to buy into the idea of national unity for our nation-state of Antigua and Barbuda. Independence in Barbuda has traditionally and customarily been a partisan affair, but there is something about how today [Tuesday] has been organized and driven that makes me feel like the winds of change are here,” she stated

Over the years there has been growing friction between the Barbuda Council headed by Member of Parliament Trevor Walker and the Antigua Barbuda labor party especially its leader Prime Minister Gaston Browne over the alleged treatment of Barbudans.