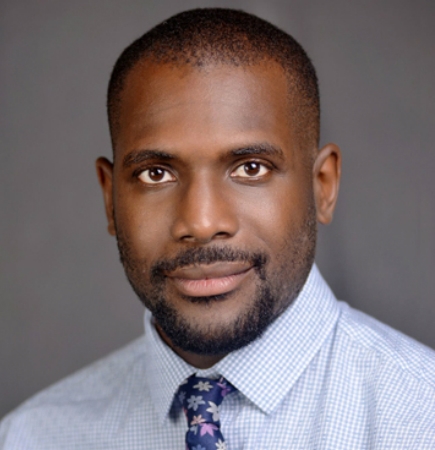 The government’s proposed decision for a name change from Independence Day to Barbados National Day is not sitting well with a cross-section of Barbados’s population as well as with the Democratic Labour Party who have planned a protest to demonstrate their displeasure.

DLP president Dr. Ronnie Yearwood has called on residents to hit the streets this weekend for a peaceful protest march against Government’s decision

In addition to the protest, the DLP has also started an online petition which garnered over 3,000 signatures within a matter of 24 hours.

The cabinet announced on Tuesday, that going forward November 30th would no longer be celebrated as Independence Day, but Barbados National Day.

“Last Thursday the Cabinet of Barbados took the decision to henceforth observe November 30th as Barbados National Day, commemorating our independence from Britain in 1966 and our transition to a parliamentary republic in 2021,” the Home Affairs minister Wilfred Abrahams revealed.

“I just want to make it clear that the Democratic Labour Party wishes to, in the strongest of terms, distance itself from any name change that has been envisaged by the prime minister,” Dr Yearwood said on Wednesday.

“The reality is that Barbadians are accustomed…we are used to, and we want to celebrate and retain our traditions and our strong history and what independence means to us. As young people growing up we understand the importance of Independence. We can all remember the stories from Independence from our parents and grandparents and the legacy of that should not be erased by anyone, especially the prime minister,” Yearwood declared.

“I am disappointed in the prime minister because you would expect her to know better,” he added.