Take a bow! Two Knights one Dame and more awarded 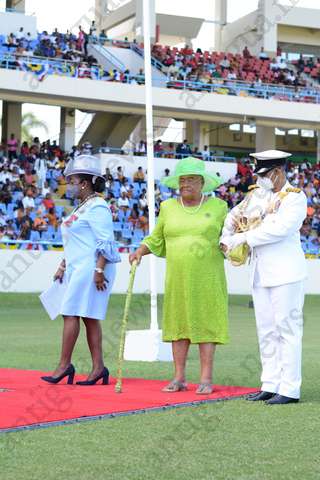 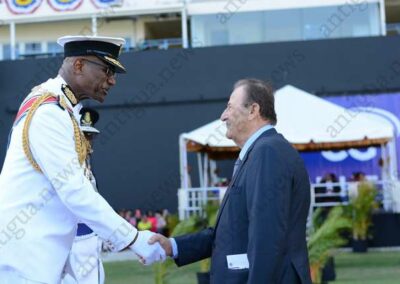 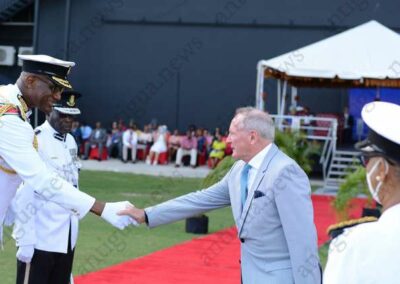 ​Pump, flair, and a great sense of pride blanketed the atmosphere at the Sir Viv Richards Stadium on Independence Day during a ceremony that awarded 14 nationals for their contribution to nation-building.

And Retired Nurse Ann Matilda Sophia Edwards, received the country’s second-highest honor. She was named Dame Commander, the Most Distinguished Order of the Nation (DCN) for her contribution to the field of nursing and community service.

An Institutional National Honour in the Most Precious Order of Princely Heritage (GOLD) was given to the Empire Football Club.

Here are some highlights of Mondays ceremony.