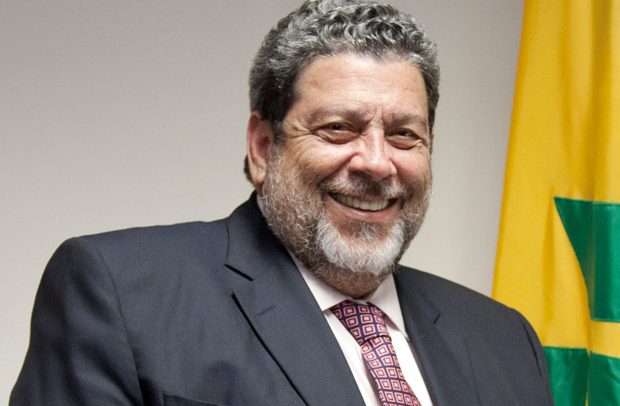 Amid the increase in criminal activity in St Vincent and the Grenadines which recorded its 36th murder last weekend, Prime Minister Ralph Gonsalves called on law enforcement to “do more” to combat the crime issue.

“There is still an insufficiency of actionable intelligence in relation to certain crimes, and that has to be reviewed.” The commissioner knows this, and everybody in the police force knows this. You can’t fight crime just with force, you know, from the police standpoint. “You have to have the intelligence to try as much as possible to stay ahead of the curve,” the Prime Minister stated.

He noted that it is possible to prevent a murder if the police are equipped with actionable intelligence.

“I’m not talking about electronic surveillance; there are other forms of intelligence; I’m talking human-form intelligence, which we can ramp up to help us better tackle crime,” Gonsalves said.

According to data from Worldpopulationreview.com, St.Vincent and the Grenadines ranks eighth in the world for homicides.