Nurses told their concerns are not being abandoned 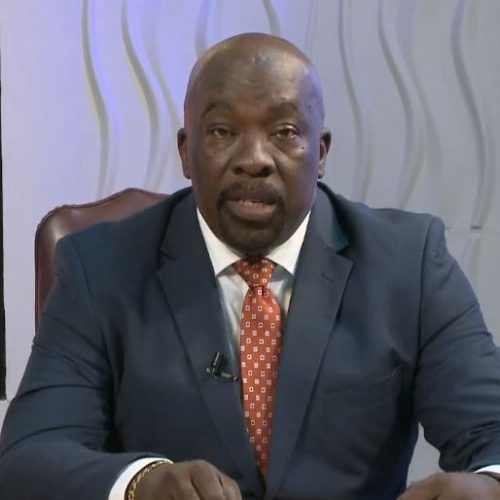 Nurses in Antigua and Barbuda have been given assurance by the government that their concerns are not being abandoned.

That confirmation from Information Minister Melford Nicholas. He was speaking on the heels of a decision by the government to source nurses from Ghana to fill the gap left by migration.

Nurses are currently in negotiations with the government for unpaid allowances, better working conditions, and other issues.

“I wanted to at least keep the conversation open such that our local nurses and those who are involved in negotiations with the government, do not fall prey to the feeling that we are abandoning our commitment to them and are not seeking to resolve those, we have to do both,” Nicholas said.

He said with or without negotiations completed, there is going to be a shortage of nurses at the end of the day, which must be addressed, whether now or later

“I’m aware that the board is in negotiations with the nurse. And so, we continue to operate on all fours. And it is just to indicate that insofar as any shortages of personnel, we are prepared to look to friendly governments, as far as I’m aware, the overthrow has been undertaken by the Ministry of Foreign Affairs on a bilateral basis with the country with the Government of Ghana,” he added.

He said while there has been some expansion in the level of medical services that are available to the public, “clearly, we have fallen short.

Nicholas said Nurses are in high demand globally, “and so within that particular challenge, we have to have some flexibility and keep some options open”.

“And that is the reason why we have undertaken that directional objective of looking at bringing in trained nurses from other jurisdictions. And Ghana is English speaking as we are maybe some accent issues there” he added