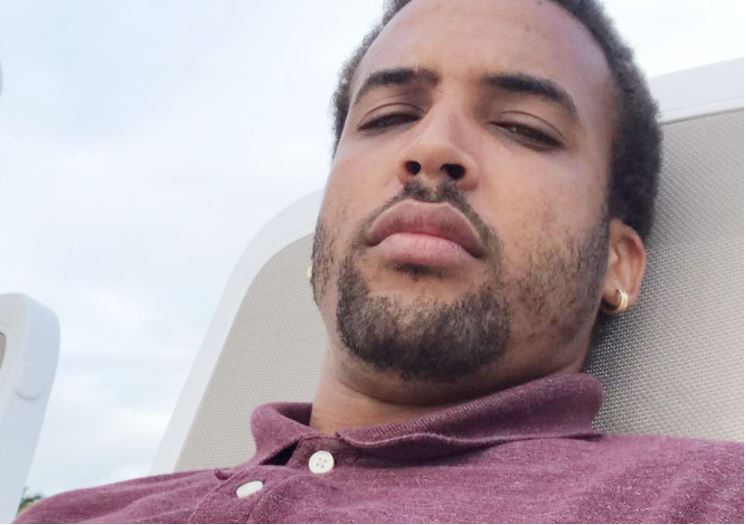 The family of the late Leonard Tim Hector say they are outraged that popular social media personality J Truth received an award in the late politician’s name.

On November 4th, So Arise Music International, a Global Multi-Media platform out of Antigua founded by, Apostle Stanshaw Cornelius awarded J Truth for being the first recipient of the Leonard Tim Hector Impact Award for Social Activism.

Leonard “Tim” Hector was a leftist Antiguan political leader and cricket administrator known for his opposition to the rule of the Bird family.

But the family said in a letter that the organization should desist from unauthorized use of the name.

They called J Truth “vile and senseless” in the document.

“Not only do we disassociate ourselves completely from the ridiculous suggestion, but we find it absolutely offensive, and a direct affront to the memory of a man who was held in high regard internationally, for his journalism, his intellect and revolutionary activism,” the letter said.