“Thank you, Jesus, for saving my life”…Spice says after health scare 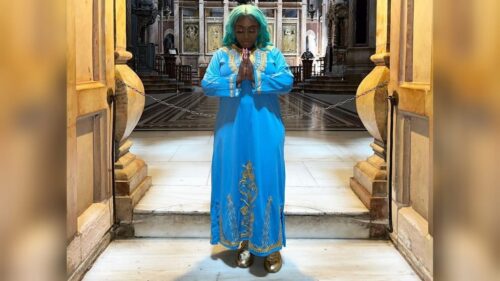 “Thank you, Jesus, for saving my life”…Dancehall artiste Spice said on Wednesday after rumors that he had suffered a heart attack and was in a Coma in the Dominican Republic.

Spice gave an update about her health condition, saying on Instagram that she had suffered a damaged hernia, which, she says, caused sepsis in her body.

“I suffered a damaged hernia a few days ago that sent my body into sepsis, as a result, I was rushed to the hospital for immediate surgery,” she said, saying that she had been off social media since October 17 to rest mentally.

Meanwhile, Spice said talks about being in a coma or dead “… none of that is true. However, I’m still recovering from what really happened, so thanks so much for all the prayers and concerns. Please take great care of yourself, eat, live love, and laugh, like it’s your last day. I love you all so much,” she said.

Spice is from Jamaica and her real name is Grace Hamilton.