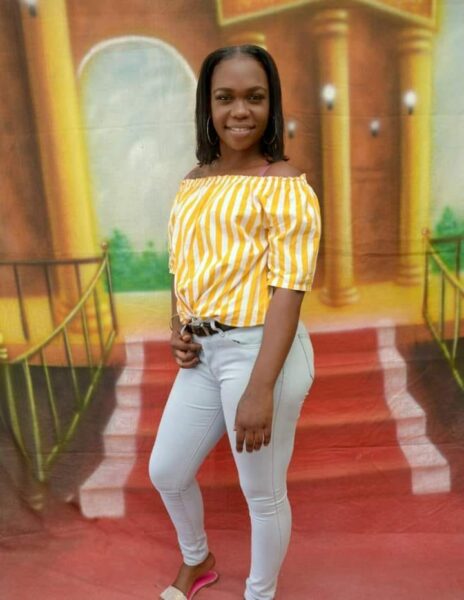 Facebook has been flooded with condolences messages after reports this morning that 19-year-old Annik Lawrence of Grays Farm died last night.

Nika as she is affectionately known was pronounced dead at the Mount St Johns Medical Center following a traffic accident on All Saints Road.

Police Public Relations Inspector Frankie Thomas said in a press release earlier today that the allegations are that Annika was a passenger on a motorcycle driven by a 28-year-old male of Bendals traveling from East to West along All Saints Road.

Thomas said the driver reportedly lost control of the vehicle.  Both the driver and passenger fell from the vehicle and were seriously injured.

They were both transported to the hospital and she was pronounced dead around 1:32 am on Monday.