A construction worker in Grenada stabbed to death 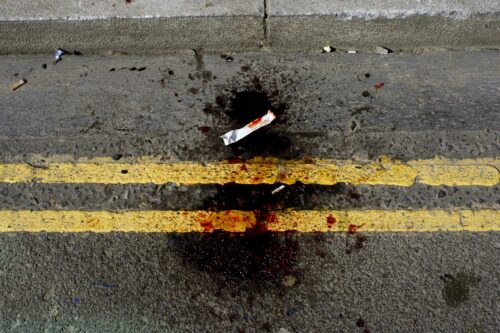 A construction worker in Grenada has died after what authorities say were stab wounds were found in his neck.

The man named Christ Alfred, 31, died on Sunday. According to reports from the Royal Grenada who lived in an area called Boca was found lying on the public road with a substance resembling blood on his body

They found the man after responding to a call, in the early hours of Sunday.

“He had a stab wound to his neck.  The man was taken to the General Hospital where he later passed away. A post-mortem will be conducted to determine the cause of death. One man is currently in police custody assisting with investigations in this matter,” according to Loop News.